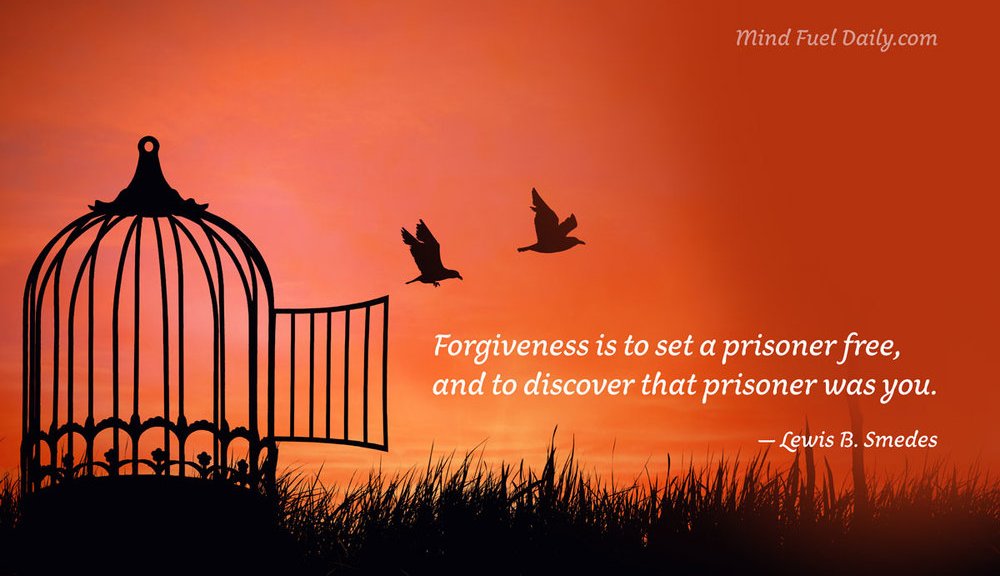 KEY SCRIPTURE: Genesis 50:20 ” But as for you, ye thought evil against me; but God meant it unto good, to bring to pass, as it is this day, to save much people alive”.

The issue of forgiveness is very difficult for some people to handle because it can have very grievous emotional impact. We have to master all these negative emotions, lest it complicates our relationship with the Lord and endanger our final destination to heaven.

One man who was mistreated and should have had a difficult time handling the impact of the ill action was Joseph. He was usually glued to his Father, having aspiration to become a great man in the future. When the father once asked him to go and see the welfare of his brothers, they  caught him, attempted to kill him,  threw him into a pit ,and  later sold him as a slave to a  people of a faraway land, separating him from his beloved Father forever.(Genesis 37).

Ironically Joseph was least bitter about all these misdeeds, why? Joseph considered issues from God’s point of view rather than a personal, selfish view. When his brothers were afraid of a grievous revenge after the death of his father, he had this answer for them. Genesis 50:20 “But as for you, you thought evil against me but God meant it unto good, to bring to pass as it is this day to save much people”. Joseph looked at the bigger picture about the event. He rather saw his brothers as instruments in God’s hands to bring to pass His purposes.

Beloved, to every event there are two sides or intentions governing that incident. God’s view point or purpose for that event, and the devils purposes about that event.

To help you overcome the emotional pains of the hurt, try to look at God’s purpose. God says in Romans 8:28, “And we know that all things work together for good, to them that love the Lord, to them who are called according to His purpose”. To help yourself, no matter the mistreatment, say to yourself this event has happened for my good. I would love the Lord and anticipate the good result out of the seemingly bad situation.

If you approach events this way, people would not become devils to you. You would be able to easily forgive them and master the situation.

Your heavenly home would not be endangered.

God my Father is Lord over every event, no matter how bad it is I will keep loving the Lord and do what He says. I know that in this way everything would turn out good and my heavenly aspirations would not be affected.

Luke 23:34 “Then said Jesus, Father, forgive them; for they know not what they do. And they parted his raiment, and cast lots”.

Ephesians 4:32 “And be ye kind one to another, tenderhearted, forgiving one another, even as God for Christ’s sake hath forgiven you”.