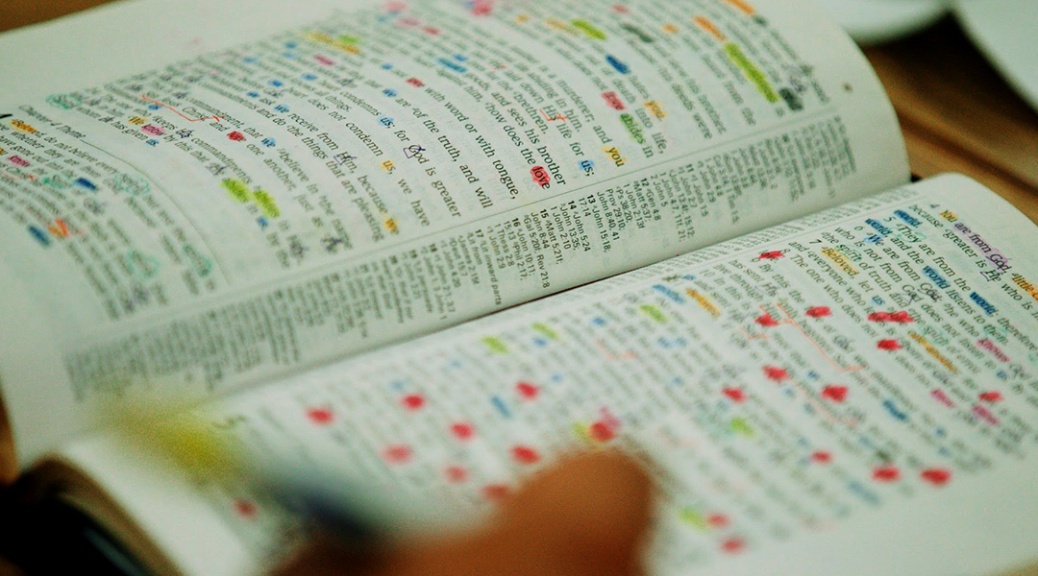 KEY SCRIPTURE: Ephesians 3:2-3 ” If ye have heard of the dispensation of the grace of God which is given me to you-ward: How that by revelation he made known unto me the mystery; (as I wrote afore in few words,”

We start a new series of study which would help us understand the Bible and the Christian life in a clearer way. The Pauline revelations are truths that the Holy Spirit showed him, by which he wrote a great part of the New Testament

In our key scripture Apostle Paul writing to the brethren in Ephesus wrote as follows Ephesians 3:.2, 3 “if ye have heard of the dispensation of the grace of God which is given me to you-ward. How that by Revelation he made known unto me the mystery (as I wrote afore in few words….). The apostle said God by revelation of Jesus unto him taught him certain truths which he calls the ‘dispensation of grace ‘ for the gentiles. This information he received by revelation has been a mystery (that is, it has been hidden) but has been revealed unto him.

I wish to take us back to the time just before our Lord was crucified. He gave some information to the disciples about the ministry of the Holy Spirit when He comes to them. The Lord said in John 16:12, 13 that “I have yet many things to say unto you, but you cannot bear them now. Howbeit when he, the Spirit of truth is come, he will guide you into all truth, for he shall not speak of Himself, but whatsoever he shall hear that shall he speak”.

Note: the period of the law is what is referred to as the old covenant or Old Testament. The New Testament is also referred to as the period of the grace of God .That was why He said He had a lot to tell them but they can’t bear or understand them. The Lord had to wait till the new covenant or New Testament was started so that every truth which had been hidden could be made known.

The Lord announced the commencement of the New Testament in Matthew 26:28 “For this is the blood of the new testament (or new covenant), which is shared for many….”. The New Testament began after the death and resurrection of the Lord Jesus Christ

.Therefore most part of the gospels of Matthew, Mark, Luke and John  were the old testament ,although  John wrote with an understanding of the grace of God.

All that Apostle Paul and the other apostles taught were revelations that the Lord through the Holy Spirit gave them (Ephesians 3:5)

Heavenly Father open my eyes to the wondrous  truths in thy word and grant me a heart to understand your word, in Jesus name.

Ephesians 3:5 ” Which in other ages was not made known unto the sons of men, as it is now revealed unto his holy apostles and prophets by the Spirit;”

Colossians 1:27 ” To whom God would make known what is the riches of the glory of this mystery among the Gentiles; which is Christ in you, the hope of glory”: