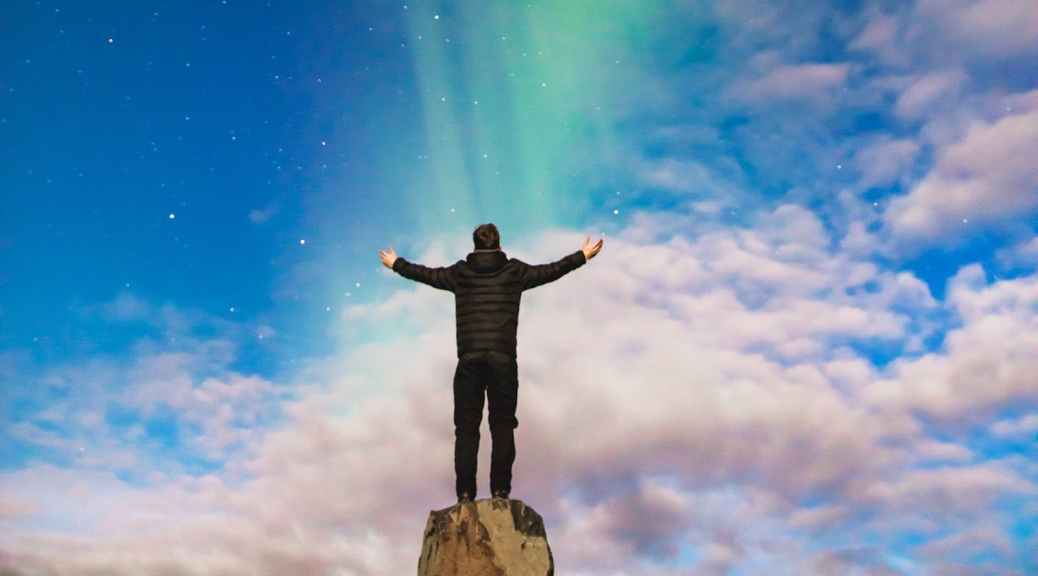 KEY SCRIPTURE: 2 Samuel 23:1 ” Now these be the last words of David. David the son of Jesse said, and the man who was raised up on high, the anointed of the God of Jacob, and the sweet psalmist of Israel, said,”

The scriptures gave a very wonderful description of David. He first said he is the son of Jesse. This description is normal for everyone born of humans. He added further “the man who was raised up on high”.  This simply means he submitted himself to the word of God to control and dictate his life and so God likewise lifted him high among men. Most people are controlled by their natural reasoning and desires. He was not controlled that way.

In the context of the Christian David was spiritually minded. He was a man of the spirit. The Lord Jesus described those who will give acceptable worship (total service) unto God, would do so in the spirit(John 4:23). David was in some moment described as an angel of the Lord. “…. for as an angel of God, so is my Lord the king to discern good and bad: therefore, the Lord thy God will be with thee” 2nd Samuel 14:17. This statement was made by the woman who came to plead for Absalom. Achish the Philistine king also referred to David as an angel. Beloved, if David lived under the old covenant which the bible described as of the letter ministration of death and was passing away, had such a glorious life. How should those of us living under the new covenant which the bible describes as “of the spirit, or ministration of the Spirit (life) be more glorious. We do not have an excuse if we fail to manifest a super glorious life. The secret of David was a total commitment to God and to please him in all he did. In our case God is our father, we proceed from him. We are one with the Spirit of Christ.  We should be properly described as born from above (John 3:3). Don’t let sin have dominion over you and give no place to Satan and his works of sicknesses and demonic manipulations to be seen in you. You are a son of God one born not of blood, or man or the will of the flesh but born of God. (John 1:12,13).

David was also described as the anointed of the God of Jacob. To be anointed means he was appointed by God to play certain roles. The anointing sets one apart or consecrates and empowers according to Exodus 29:21. Every Christian is also an anointed one. We have been anointed with the very Spirit of Christ. (Colossians 1:26-27). We have been listed into a life of excellence, success and fulfillment. Refuse to be ordinary from today. Say to yourself if David under an imperfect covenant was so glorious then I must be more glorious because I am under a perfect covenant.

I am born from above. God is my Father, I am born into a life of glory and possibilities. I manifest the nature of my father. My life is an expression of His will and power.

John 3:8 ” The wind bloweth where it listeth, and thou hearest the sound thereof, but canst not tell whence it cometh, and whither it goeth: so is every one that is born of the Spirit.”

Ephesians 2:10 ” For we are his workmanship, created in Christ Jesus unto good works, which God hath before ordained that we should walk in them.”