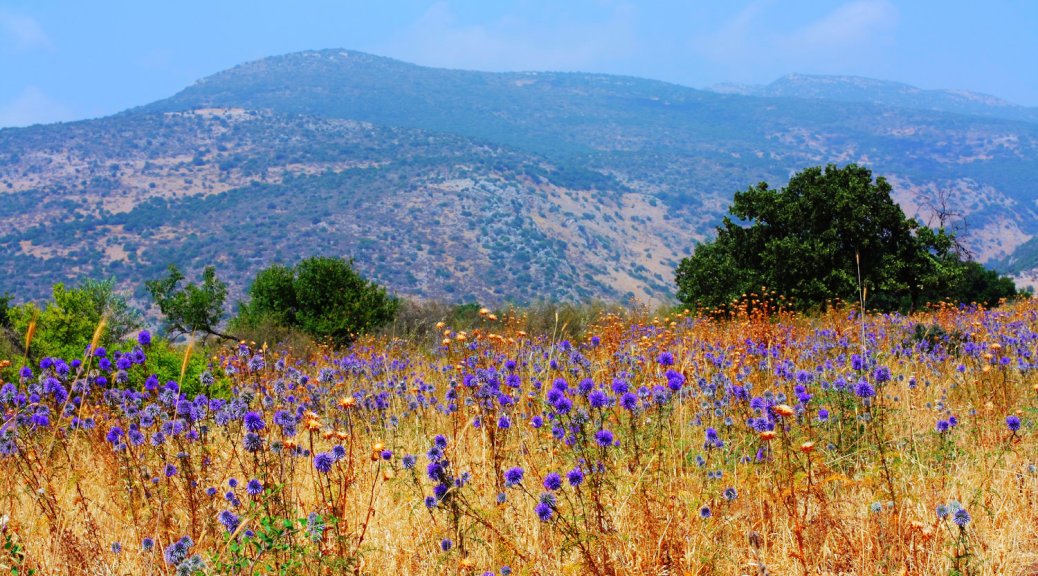 KEY SCRIPTURE: Numbers 13:30 “And Caleb stilled the people before Moses, and said, let us go up at once, and possess it; for we are well able to overcome it.”

The Lord asked Moses to send leaders from each tribe of the children of Israel to spy on the land that God had promised to give them.

They spent forty days going across the land and afterwards they brought their reports. Ten out of the twelve men said although the land was a good and fertile land, the inhabitants were too great and therefore they must abandon the project. This reaction contradicted what God had promised them, making God a liar. It was a serious inditement on the faithfulness of God. Two men, Caleb and Joshua stood with God and said they could possess the land.

Why these two different positions. One group were approaching the issue in the light of their own physical strength. They had also forgotten all that the Lord did to the Egyptians and the many miracles that He had done in their midst. The other two gentlemen, Caleb and Joshua did not lose sight of what God had done for them and who the Lord was. They did not consider their physical handicaps but fully trusted in the almightiness of God.

The bible said these other ten men brought an evil report. Many of us have failed to obtain many great promises in life because we faced those challenges in our human strength with all the limitations that go with it.

The real issue is, who is God to you? You can do a great good to yourself by taking time to meditate on the word of God as well as on the awesomeness of God. He would always respond according to how you see Him.

Please note that these men who brought the evil reports were leaders of their tribes. One’s knowledge and submission to God is never by titles or position. It is purely an individual affair. Your position or tiles is in the realms of men, your faith or trust in God depends on your response to His word.. Decide to always exalt God and His word above everything, including yourself and your interests. We are his children and servants as well. We live to bring honour to His name.  It’s His interest that matters. Our glory and blessings are subjected to what brings him glory. It is when we seek His praise and glory always that brings us blessings.

My delight is in doing that which pleases Him. I will stand for whatever God has promised irrespective of the opposition that I may face. I possess every promise of God I claim.

Numbers 14:9 ” Only rebel not ye against the LORD, neither fear ye the people of the land; for they are bread for us: their defense is departed from them, and the LORD is with us: fear them not”.

Numbers 13:30 ” And Caleb stilled the people before Moses, and said, Let us go up at once, and possess it; for we are well able to overcome it.”

One thought on “CHARACTER STUDY: MOSES 47”