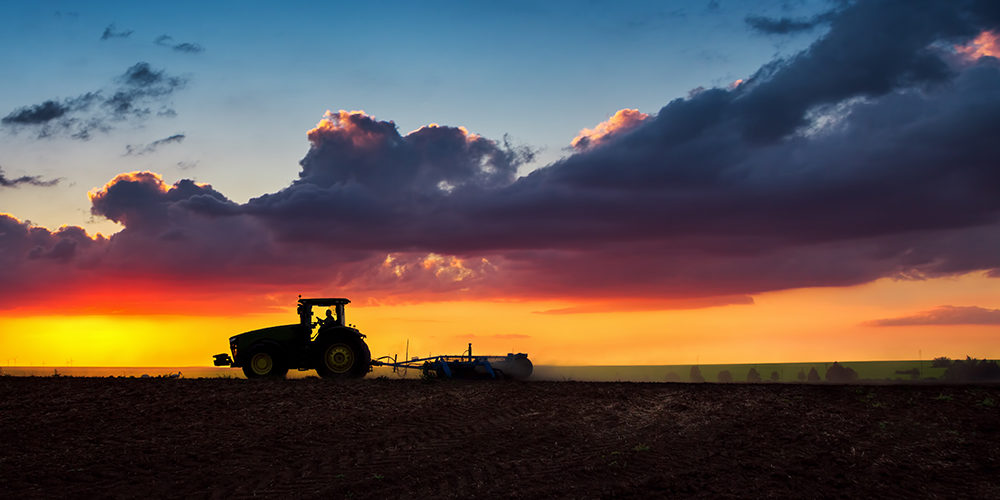 KEY SCRIPTURE: Numbers 22:38 ” And Balaam said unto Balak, Lo, I am come unto thee: have I now any power at all to say anything? the word that God putteth in my mouth, that shall I speak.”

Balaam finally went and met with Balak. Now listen to what he says “”Numbers 22:38 “, Lo, I am come unto thee: have I now any power at all to say anything? the word that God putteth in my mouth, that shall I speak.

Balaam was deceiving himself. So long as he had been disobedient to God and left his house to go, he couldn’t ultimately resist the temptation to do what Balak was requesting. Listen to this quotation. “it is easier to say, I will not go, than to go there, and say, I would not do it”. So long as you knew what was in the offering and you responded, falling is inevitable. Young girl, don’t deceive yourself that you would visit the guy whom you have not married at the night hour, sleep in his room, and nothing would happen. You would definitely fall for sex. The best preventive way is to stay away, period!

In verse 40 Balak offered oxen and sheep to Balaam. These offerings will corrupt every moral integrity. Integrity is like a quality of pure water, it can easily be corrupted by the little impurity you allow into it . Everyone can be corrupted if you do not insist on your grounds of integrity. A husband may get corrupted into infidelity if he does not stand up to stop the advances of a seductive woman. The same goes for a wife who will not put it straight to a man who may be making undue advances with gifts and kind utterances.

Most African nations have been brought where it is financially today, because of men and woman who have allowed covetousness to engross their hearts. Balaam did not concern himself with the way of God but was overtaken by the deceitfulness of riches. ‘ The monkey that plays around banana would finally take and eat’

In numbers23:3 Balaam asked Balak to build seven alters and placed a bullock on each alter. He told Balak “stand by the burnt offering and I will go, peradventure the Lord will come to meet me and whatever he shows me, I will tell you.” Balaam was amusing himself that these seven sacrifices could   appease God and change his message. No amount of sacrifice can change God from what he has said. Nothing changes Him. Even fasting does not change the will of God. It would only humble us and prepare us to be able to receive what God has already intended to give us.

I pray for all children of God to understand that, God is only moved by His own words, and therefore, they should seek to please Him, by doing what He has said.

James 1:13-14 “Let no man say when he is tempted, I am tempted of God: for God cannot be tempted with evil, neither tempteth he any man:  But every man is tempted, when he is drawn away of his own lust, and enticed.”