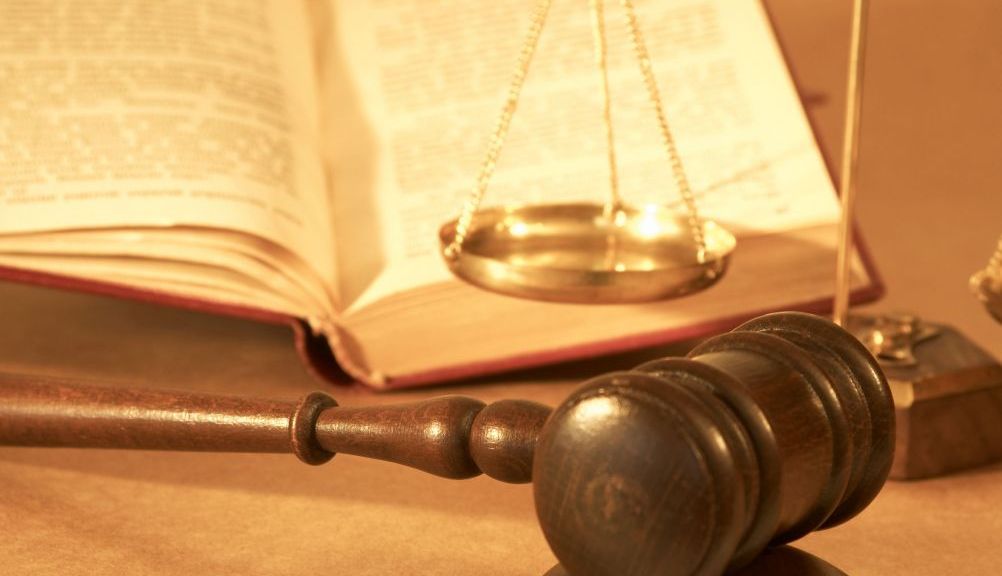 KEY SCRIPTURE: Romans 3:27 KJV “Where is boasting then? It is excluded. By what law? of works? Nay: but by the law of FAITH”.

There is a law of faith as stated in our key scripture. In this context, a law is a principle that will deliver or function when the parameters for its operation are in place or applied. This law of faith is clearly stated in the fourth chapter of the book of Romans.

The law of faith functions on the following terms:

1.There must be a statement or promise from the mouth of God that your faith must be based.

In Abraham’s case God said, Romans 4:17 KJV (As it is written, I have made thee a father of many nations, before him whom he believed, even God, who quickeneth the dead, and calleth those things which be not as though they were.

God said he had made him the father of many nations. This was the word on which his faith was based. In your case find the scriptural promise that speaks about what you desire.

2. You must believe that word. Abraham believed God’s promise. Believing in what the father says makes you justified. Romans 10:10a ” For with the heart man believeth unto righteousness; and with the mouth confession is made unto salvation”. Note also that, this believe is in the heart, and not the head.

3. Confess that what God has said is established before the answer would materialize or manifest.

If you were sick and have believed the scripture that says Himself took our infirmities and bore our diseases, start saying he has taken your diseases and so you are healed. It goes for every other thing you seek to get. (Mark 11:23,24)

4. Start acting that you have the answer.

In the case of Abraham, He gave glory to God. He said something like, I am the father of many nations, glory be to God, and everything   concerning me is well.

Faith must always behave by confessing the answer and acting the answer. When this is done your faith would yield results for you.

I believe every promise of God concerning my desire is established. I am blessed in every way. In Jesus name I have whatever I requested. I am healthy, and prosperous.

2 Corinth 4:13 KJV” We having the same spirit of faith, according as it is written, I believed, and therefore have I spoken; we also believe, and therefore speak”;

James 2:26 KJV” For as the body without the spirit is dead, so faith without works is dead also.”

Mark 11:23 KJV” For verily I say unto you, That whosoever shall say unto this mountain, Be thou removed, and be thou cast into the sea; and shall not doubt in his heart, but shall believe that those things which he saith shall come to pass; he shall have whatsoever he saith”.