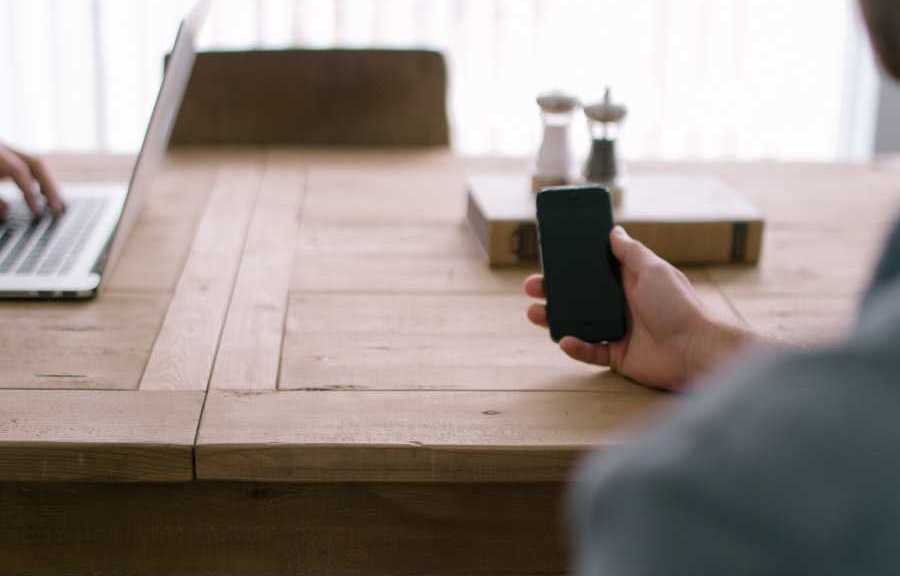 KEY SCRIPTURE: Ephesians 5:19 Net ” speaking to one another in psalms, hymns, and spiritual songs, singing and making music in your hearts to the Lord,”

Songs are words or poems presented in a melodious way. To us Christians, there are two groups of songs, Christian songs and secular songs. Some Christians are not selective in the songs they listen to. The impact of songs are not just the words but the source of the inspiration of that particular song. A look at Ephesians 5:18 & 19 reveals that singing psalms, hymns and spiritual songs leads to an infilling of the Spirit of God.  In 2nd Kings 3:15, the prophet Elisha had to call for a minstrel or a singer to start singing, before the hand of God or the Spirit of God came upon him to be able to prophesy. Spirits have a strong correlation with songs. Every kind of song determines the spirit that follows it.

AS Christians you must be careful what songs you listen to. Just as people are filled with the Spirit of God listening to songs inspired by the Spirit of God, so would those who listen to demon inspired songs be filled with demons. How can you know a song is inspired by devils? When the song says things that oppose the words of scripture. When those words excite your senses towards lust, and all kinds of wrong emotions. In recent times a number of secular musicians realize the songs that are most vulgar excites the youth the most. Many people are moved by the rhythm and may either dance openly or dance in their hearts to such music. These people do not know what they are doing to their souls.

Some of the dangerous ones are those that are supposed to be gospel music yet they are not. Some of such songs come as retaliatory messages to others who might have offended the artist. How could this be a gospel song? What is a gospel song?  We can answer this by understanding what the gospel is. The gospel is about God’s redemption of mankind seen in the crucifixion of our Lord Jesus for our sins, his death, burial and resurrection. (1st Corinth 15:3&4) Any song that talks about God’s redemption, or thanks God for His redemption is a gospel song. The fact that God is mentioned in the song does not make it a gospel song.

Father I pray that those Christians who are enslaved by secular music that does not help their Christian life be made free. May they understand the need to yield totally to your word given as songs’ Jesus name I have prayed. Amen.

Mark 4:24 KJV” And he said unto them, take heed what ye hear: with what measure ye mete, it shall be measured to you: and unto you that hear shall more be given”.