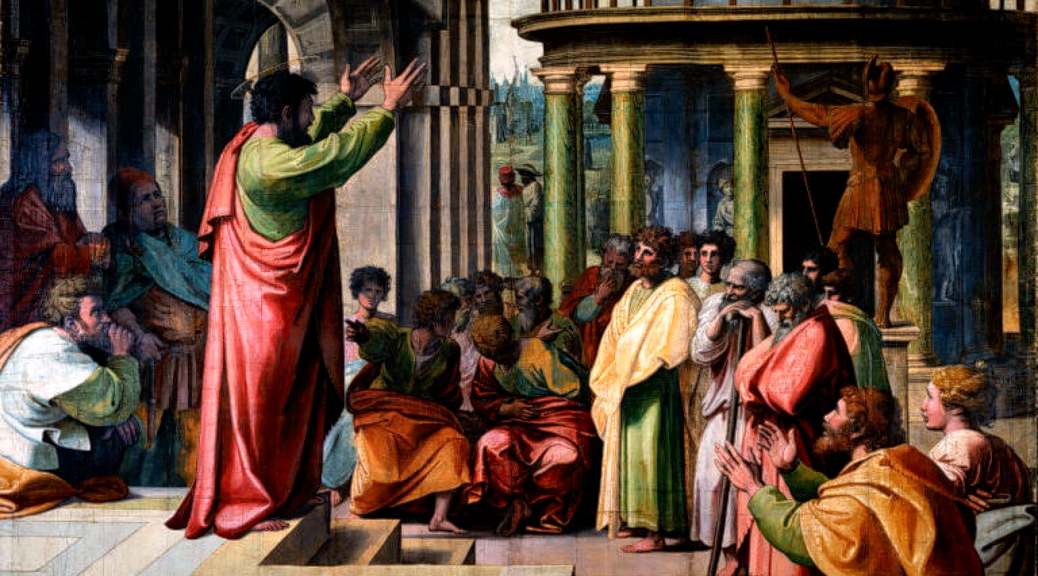 KEY SCRIPTURE: Acts 2:22 KJV” Ye men of Israel, hear these words; Jesus of Nazareth, a man approved of God among you by miracles and wonders and signs, which God did by him in the midst of you, as ye yourselves also know”:

We continue with the HISTORICITY of Jesus the Christ. by looking at some of the non-Biblical accounts about Him

HE was a Jewish historian who became a Pharisee. at 19years

The following is what he wrote “Now there was about this time Jesus, a wise man, if it will be lawful to call him a man, for he was a doer of wonderful works, a teacher of such men, as received the truth with pleasure. He drew over to him, both many of the Jews and many of the Gentiles. He was the Christ, and when Pilate at the suggestion of the principal men, among us, has condemned him to the cross, those that loved him at the first, did not forsake him :for he appeared again to them alive  the third day, as the divine prophets, had foretold these, and ten thousand  other wonderful things concerning him. And the tribe of Christians so named from him, are not extinct at

Another Roman historian, court official under Hadrian, analyst of the imperial house says, “As the Jews were making constant disturbances at the instigation of Chrestus (another spelling of Christus), he expelled them from Rome” Life of Claudius 25.4

He also wrote “Punishment by Nero was inflicted on the Christians, a class of men given to a new and mischievous superstition” Lives of the Caesars, 26.2,

I am short for space to talk about the writings of PLINIUS SECUNDUS. TERTULLIAN, THALLIUS, THE SAMARITAN BORN HISTORIAN, Phlegon, a first century historian, Justin the martyr and many more. Jesus lived, and has an undeniable history. If you have not made Him the Lord of your, then do so right now, before it is too late.

Lord I pray for as many who have been deceived about the reality of Jesus, that they would yield totally to the truth. I pray for the church of God to awake to the challenges of these times.

Colossians 2:8 KJV” Beware lest any man spoil you through philosophy and vain deceit, after the tradition of men, after the rudiments of the world, and not after Christ

Acts 4:12 KJV “Neither is there salvation in any other: for there is none other name under heaven given among men, whereby we must be saved”.