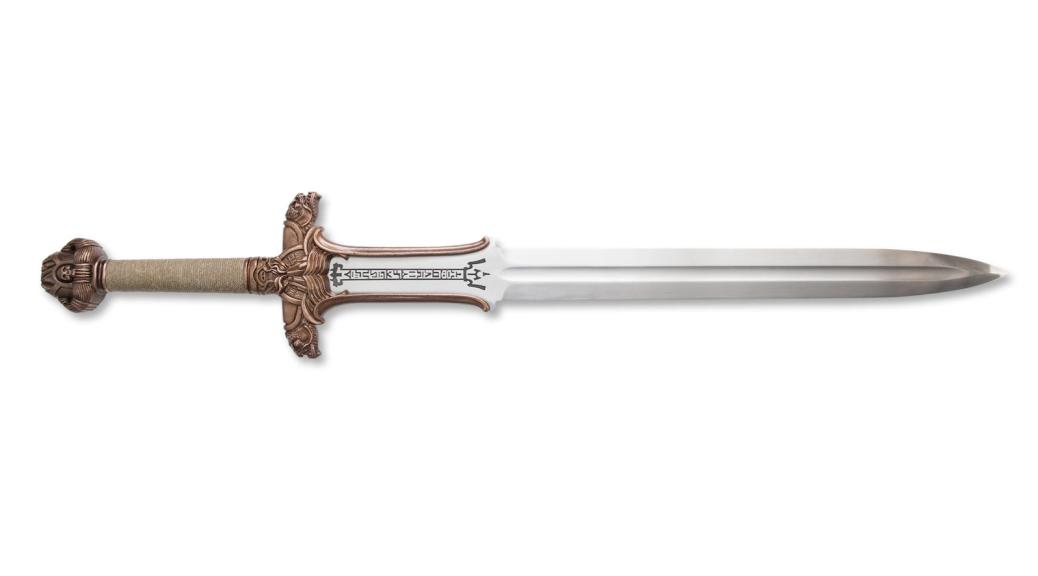 KEY SCRIPTURE:2 Samuel 12:10 KJV” Now therefore the sword shall never depart from thine house; because thou hast despised me, and hast taken the wife of Uriah the Hittite to be thy wife”.

After King David had caused the death of Uriah and married Bathsheba (Uriah’s wife), the prophet Nathan was sent by the Lord to him, and exposed his sin to him. Prophet Nathan said by the Spirit of the Lord to David that, “the sword shall never depart from thy house…” The word sword literally meant there would be war and killings in his family. It also meant an evil spirit will be behind all the bloodshed and anarchy that would be taking place in his family. This is an example of the family curses that result in various setbacks, failure, diseases as a result of the sin of the fathers.

The following story is the experience of a young man who had the effect of this family curses or foundational problems.

HE said he was about to start his first semester, final year at University of Ghana. In his family no one had risen to that level in education. This made him feel very privileged. One night he had a dream that he was walking on a certain path, and all of a sudden, he was met by a very huge snake. This snake was about to attack him but he managed to run away. In another scene in the same night dream, he found himself playing basketball with a group of his friends. He wondered what the meaning of this dream was. In a few days the very friends he was playing with in the dream visited him and asked him to come along with them, to campus before school reopens to “chill”. He managed to convince his father to allow him to go. At the campus he found himself having an affair with one of the female students. According to him the lady consented. To his greatest surprise, this lady reported him to the school authorities, that he had raped her.

After the disciplinary committee had deliberated on the matter, he was sacked from the school. He could not start his final year enough to finish it. The spirit in the family that would not allow them to rise high in education had somehow managed to bring him down.

IF this young man had an understanding to some of these issues, he would have entered into serious prayers to stop that evil spirit. Dear child of God you must rise up to dethrone every negative trend in your family.

As a child of God, I have received authority to tread on serpents and scorpions in Jesus name. I would not allow any of them to hinder me from achieving what my God has ordained for me, I dethrone any evil spirit of resistance, failure or diseases in my family in Jesus name. Amen

Gen 27:40 KJV “And by thy sword shalt thou live, and shalt serve thy brother; and it shall come to pass when thou shalt have the dominion, that thou shalt break his yoke from off thy neck”.

Luke 10:19 KJV “Behold, I give unto you power to tread on serpents and scorpions, and over all the power of the enemy: and nothing shall by any means hurt you”.