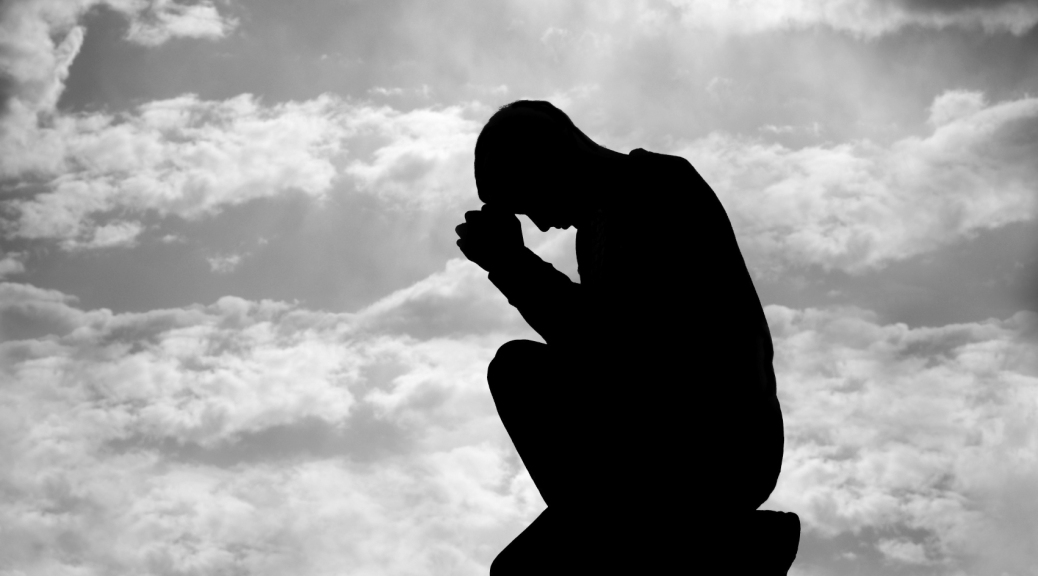 KEY SCRIPTURE: James 5:16 KJV” Confess your faults one to another, and pray one for another, that ye may be healed. The effectual fervent prayer of a righteous man availeth much”.

The amplified Bible put the second part of this verse this way, the effectual (heartfelt, continued) prayer of a righteous man, makes tremendous power available, (dynamic in its working). Any child of God who will obey this scripture and seek the face of the Lord in prayer would definitely encounter the power of God to bless humanity in various ways. God is no respecter of men. Acts 10:34 KJV” Then Peter opened his mouth, and said, Of a truth I perceive that God is no respecter of persons:”

I will give an example of my experience in encountering God’s power to bring transformation and salvation to others. I am an alumnus of St Augustine’s College Cape Coast. After I wrote my o’ level examination 1982, and on waiting for my results, I used most of my time waiting on God in prayer and fasting at home. These times of prayer stirred in me a desire to see God’s power that would affect any group of people I encountered. I came to school for the lower six level with a lot of desire to see the fellowship in the school, that is the scripture union transformed. I began fasting and praying right away, when we came to school. My prayer schedule was that, when it was dinning time, I would go to the school chapel, lie on the pew and groan in prayer for God’s visitation and revival in the fellowship. I prayed with a great burden on my heart. There were occasions that I would feel the pains in my heart as I prayed.

After dinning, I joined my colleagues for classes or for siesta in the afternoon. In the evening I would get to the meeting place and pray through till the rest join from supper. I always broke my fast after fellowship had ended before I will go to prep. There were only a few days that I did not fast. I was the scripture union president anyway.

After some time in the third term God had begun stirring the hearts of some of the juniors who also started fasting and praying. We used to meet in the lecture hall or the TV room, which was quite a sizeable hall. Our meetings began to be filled to capacity. There were certain days that it was so parked that, there was an overflow. The Holy Spirit worked among some of the brethren to reveal events in the life of some masters who also came to our meetings. Indeed, God is no respecter of persons, anyone who would avail himself, would be a candidate for the move of the Spirit.

I pray, Oh God that you stir in the hearts of your children a desire to see the move of your spirit in our lives as well as making an impact in this life. Raise men and women who would dedicate their lives to be used by the Spirit in their various areas of life endeavors.

2 Chronicles 16:9 KJV” For the eyes of the LORD run to and fro throughout the whole earth, to shew himself strong in the behalf of them whose heart is perfect toward him. Herein thou hast done foolishly: therefore, from henceforth thou shalt have wars”.

Daniel 6:10 KJV “Now when Daniel knew that the writing was signed, he went into his house; and his windows being open in his chamber toward Jerusalem, he kneeled upon his knees three times a day, and prayed, and gave thanks before his God, as he did afore time”.