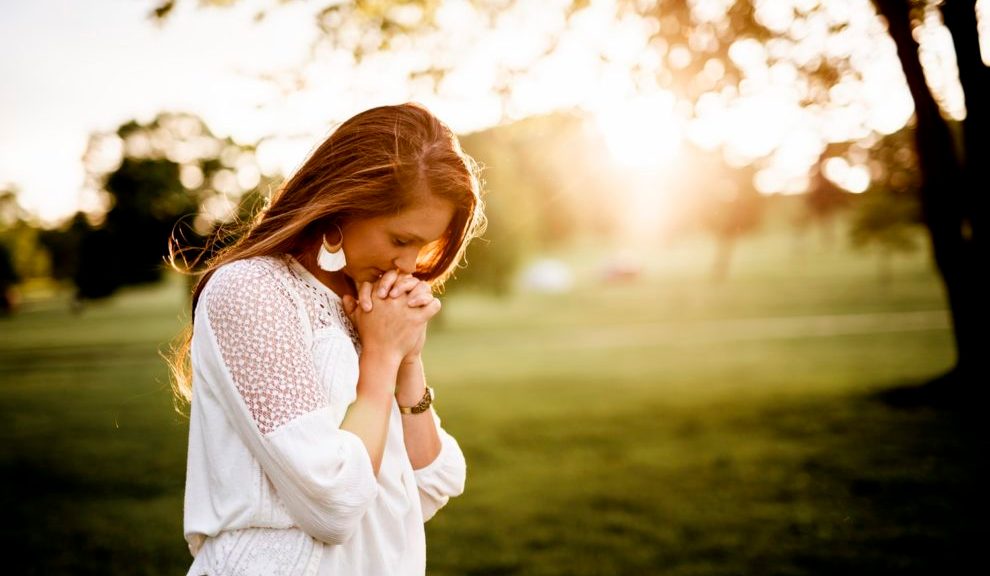 KEY SCRIPTURE: Hebrews 10:35 KJV” Cast not away therefore your confidence, which hath great recompence of reward”.

To be discouraged is to yield to the feeling and thoughts to give up doing or holding on to something as a result of a negative condition, perceived failure or a negative response from some individual or a group of people. There are a million and one situations or conditions that can result in one getting discouraged. In our study for today, we would consider responding to discouragement as a result of a loss. To lose something is part of the human experience. Matthew 6:19 KJV “Lay not up for yourselves treasures upon earth, where moth and rust doth corrupt, and where thieves break through and steal”: According to the Lord, on this earth we would have moth and rust corrupting what we have and use. We may also have thieves breaking in and stealing. On this earth there may be losses of basically anything visible that we can see and touch. (this will normally be in relation to how we respond to the Spirit and prayer) There is one person that we must not lose, and that is God.

In the story of Job, he lost his wealth, his family, his prestige and his health. Losing is very painful and can be very disheartening. He virtually lost everything. Discouragement in God should have been his natural response, yet, he did not get discouraged in the Lord God. His wife came to Him and said in Job 2:9 KJV “Then said his wife unto him, Dost thou still retain thine integrity? curse God, and die” .Job quickly answered his wife and said, ‘you speak like one of those foolish women…’ Job would not allow the loss, the disgrace and the pain to rob him of one thing he should never lose, that is God.

Dear child of God no matter what happens, never give up on God. Never get discouraged in Him. Your confidence in Him has a great reward here on this earth and the life to come. Job had a very glorious end, because he did not give up on God. God is good and has no hands in the evil that seems to go around. In Job’s case Satan used her wife’s mouth and voice to speak his intentions to Job. Satan may use people to suggest that you get discouraged in God. He may use your thoughts to suggest those things to you. It could even be a man of God. Refuse anything that opposes the scriptures. God is love and would never change. He is perfect in his nature of love.

Nothing shall separate me from the love of God. No loss of any kind can make me discouraged in my God. He is my Lord and king and nothing would ever dethrone him from that position in my life.

Romans 8:38 & 39KJV” For I am persuaded, that neither death, nor life, nor angels, nor principalities, nor powers, nor things present, nor things to come, Nor height, nor depth, nor any other creature, shall be able to separate us from the love of God, which is in Christ Jesus our Lord.

Romans 8:28 KJV “And we know that all things work together for good to them that love God, to them who are the called according to his purpose” .