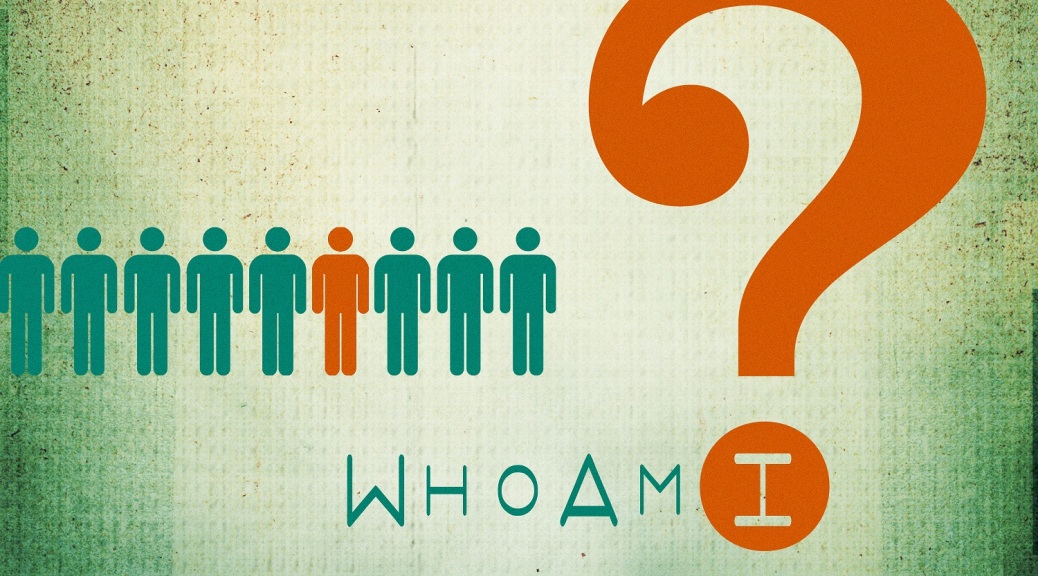 KEY SCRIPTURE: Numbers 13:33 KJV “And there we saw the giants, the sons of Anak, which come of the giants: and we were in our own sight as grasshoppers, and so we were in their sight”.

One pathetic mistake to make is to see yourself through the eyes of others. In the story of our key scripture, ten men among the twelve spies sent by Moses came back with a bad report. They decided to see themselves through the eyes of the so-called giants who were on the Land. To see yourself through another man’s eyes is to accept yourself for either what that individual is saying about you, or what you think that person is saying about you. The result o such a posture is helplessness and HOPELESSNESS.In 1st Samuel 18:6, King Saul interpreted the confessions of the WOMEN, that David was a better warrior than him, and the people preferred David to him. David could come for the throne, he thought. This drove him mad against David. (1st Samuel 18:6). The pain of Hannah came from what the rival used to say about her.

Many people are living in hell because of what they have come to accept about themselves through the mouth of others or what they think people are saying about them. The married woman without a child is tormented because of what others say about her and what she thinks some discuss about her. Some physically challenged individuals are barely living because people have changed their names to that physical condition.

Some Pastors are feeling depressed because they are struggling with a small congregation and cannot increase their numbers. They see themselves as failures because, they think others see them as failures. Such thoughts about oneself is depressive and makes one discouraged in himself.

Dear child of God you are in Christ. Therefore, if any man be in Christ, he is a new creature, Old things have passed away, behold all things have become new. Stop seeing yourself as others see or think about you. You are one with Christ. Christ is your sufficiency. You are not barren. You can’t be a failure in any way. The greater one lives in you and God our Father sees you as a victorious, successful wonderful person. When the angel met Gideon, Judge 6:12 KJV” And the angel of the LORD appeared unto him, and said unto him, The LORD is with thee, thou mighty man of valour”. Because the Lord was with him, he was a mighty man of valour. Gideon was feeling depressed and discouraged, yet the angel said he was a mighty man of valour. God is with you, no matter the state you find yourself. If you are a child of God, you are a mighty man, or woman of valour. This is how God sees you and calls you. Don’t see yourself after what men describe you.

I am born of God, and have the life of my father God in me. I am not disadvantaged in anyway. I refuse to see myself as others see me. The word is God’s mirror and my true reflection is Christ Jesus

1Samuel 18:8 KJV “And Saul was very wroth, and the saying displeased him; and he said, They have ascribed unto David ten thousands, and to me they have ascribed but thousands: and what can he have more but the kingdom?”

2Corinth 3:18 WEB” But we all, with unveiled face seeing the glory of the Lord as in a mirror, are transformed into the same image from glory to glory, even as from the Lord, the Spirit”.