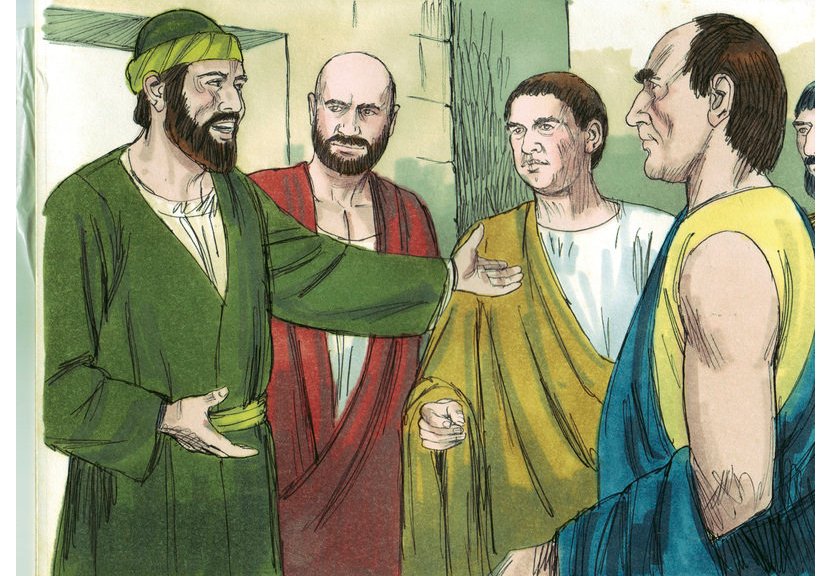 KEY SCRIPTURE:1Thess 5:14 KJV “Now we exhort you, brethren, warn them that are unruly, comfort the feebleminded, support the weak, be patient toward all men”.

Many of us easily give up or get discouraged with others or and do not “suffer long” with their shortcomings. Our key scripture is a very profound one. It reveals four categories of people that we must relate with. They are as follows:

The first group are those who have set themselves against divine systems and order. They act against the scripture as well as established authority. The instruction for them is that, they must be warned. If they repent, they are accepted and allowed to be part of the body. If they would not repent, they are treated in the light of their status. This means if they are acting out of deceit, they are helped to be free from deceit. If they are been treacherous or acting out of animosity, then they are treated as “publicans”. (Matt 18:15–18)

The second group are the feeble minded. These are those who are easily deceived, because they lack knowledge. They are often fearful and may act against the word of God, but are simply   just ignorant, and feeble minded. Such one’s must be comforted or strengthened. They are strengthened by teaching them the truth. Some of us give up or get discouraged with such people.

There is a third group which the Bible calls the weak. The weak may be the elderly or some who are physically challenged. They may express certain actions that reveal gross weakness in many ways. The bases of such weakness may be coming from age, an ailment or their inability to apply the scriptures. The Bible says, we must support such people. The word support means to hold to one firmly from falling or to hold up. This involves making sacrifices to perfect the shortcomings and lacks in that individual. To give up or get discouraged with such a one means leaving him or her to the mercy of their state.

The last group are all men. The Bible says we must be patient with all men. All men include, every kind of personalities we can think or imaging. Many people would not bear with the inconsistencies in people because they are not ready to lose some comfort they enjoy. Do not get discouraged in people. Show dislike for wrong actions but not dislike for the individual

I understand that, all men are different from one another. I therefore attend to all men with love and wisdom. I do not get discouraged with any of them.

1Thessalonians 5:15 KJV” See that none render evil for evil unto any man; but ever follow that which is good, both among yourselves, and to all men”.