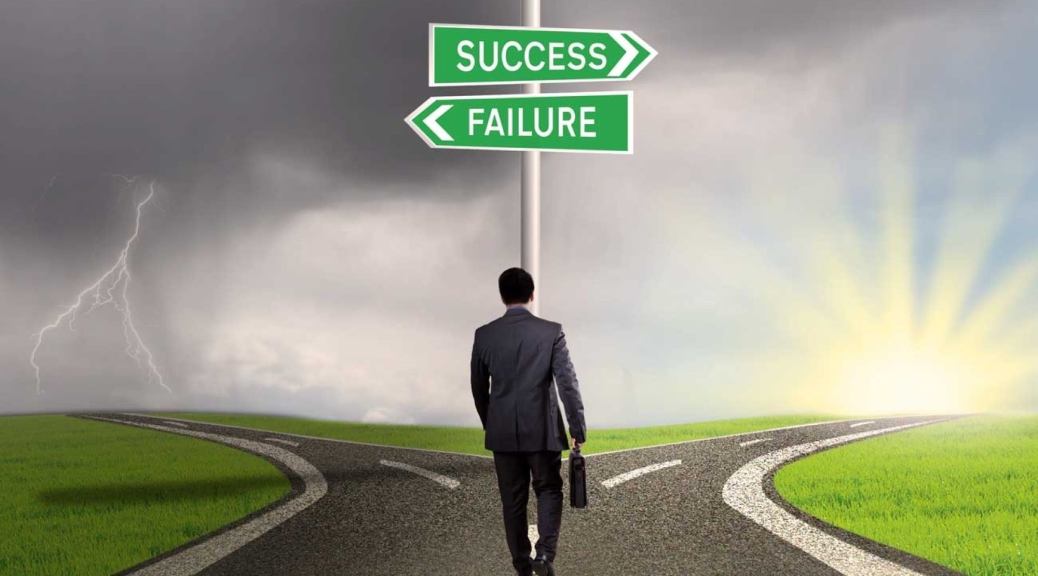 KEY SCRIPTURE: Judge 6:12 KJV “And the angel of the LORD appeared unto him, and said unto him, The LORD is with thee, thou mighty man of valour.

The children of Israel came under severe, oppression from the Midianites, due to their disobedience to the word of God. Each time they raised their crops, ready for harvesting the Midianites came and made away with everything. Gideon was so fearful and discouraged to the point that he hid himself by the wine press. The angel of the Lord appeared to him and saluted him as follows.” The Lord is with thee thou mighty man of valour”. Gideon answered him as follows.

Judge 6:13 KJV “And Gideon said unto him, Oh my Lord, if the LORD be with us, why then is all this befallen us? and where be all his miracles which our fathers told us of, saying, Did not the LORD bring us up from Egypt? but now the LORD hath forsaken us, and delivered us into the hands of the Midianites”.

HIS answer showed how discouraged he was. Dear child of God. You may be going through a season of defeat, and filled with total despair. The Lord says he has not left you. He calls you a mighty man of valour. In another event Peter went fishing with some of his friends. They caught nothing. They sat washing their nets. I could imagine how defeated and discouraged they felt. (Luke 5:1-6) On this occasion, the Lord used their canoe to preach, afterwards he led them to go back into their failed and disappointed business. Luke 5:4 KJV” Now when he had left speaking, he said unto Simon, launch out into the deep, and let down your nets for a draught”. Peter said, “We have toiled all night but caught nothing yet at thy word we would let them the net”. They caught a record catch. In times of difficulty and failure it is the word of God that counts.

In Gideon’s story the angel said, God was with him. The Lord led him and figuratively as one man, he defeated the Midian army and totally delivered the Israelite from oppression. Dear brother or sister, your condition may be bad and deplorable, but don’t ‘ throw in the towel’ in despair. The Lord says you are a mighty man, because he is with you. Hebrews 13:5 KJV” Let your conversation be without covetousness; and be content with such things as ye have: for he hath said, I will never leave thee, nor forsake thee”. The Lord has not left you, and that makes you the majority. You must boldly declare the Lord is on my side, and I am more than a conqueror. Like Peter believe God’s word and act positively again. You would make a record win, or triumph that would forever amaze you. Don’t be discouraged.

In the name of the Lord Jesus, I am a mighty man or woman of valour. God is with me and in me. I can’t be defeated. I have overcome through Christ Jesus. The angels of God continually bring me help and provisions. I am gloriously blessed in Jesus name. It is well with me.

2Corinth 2:14 KJV” Now thanks be unto God, which always causeth us to triumph in Christ, and maketh manifest the savour of his knowledge by us in every place”.

Hebrews 1:14 KJV” Are they not all ministering spirits, sent forth to minister for them who shall be heirs of salvation?”