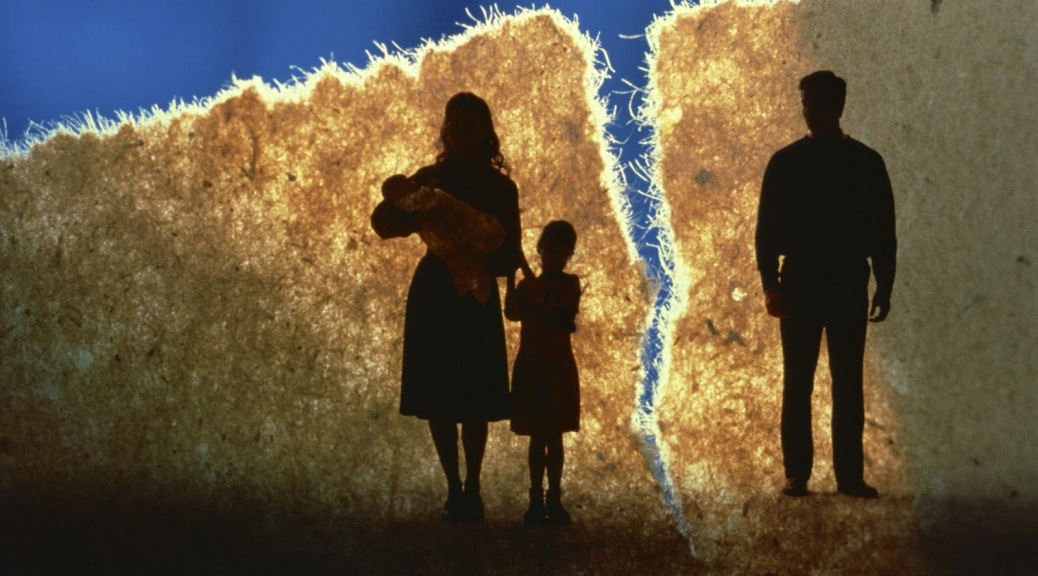 KEY SCRIPTURE: Matthew 5:32 KJV “But I say unto you, That whosoever shall put away his wife, saving for the cause of fornication, causeth her to commit adultery: and whosoever shall marry her that is divorced committeth adultery.”

The Lord Jesus along His teaching now talks about divorce and remarriage. Marriage from scriptural point of view and natural occurrences, is between a man and a woman who have agreed to live together after observing various traditional marriage rights of both families. As Christians these couples receive the blessing from the people of faith. Two men or two women cannot marry. Natural occurrences does not support that, neither does the Bible permit that too. (Romans 1:26,27)

Marriage is very important because it is the basic unit of our communities, and societies. A deteriorated society is as a result of a poor non-functional families. One major trouble faced by most families is divorce. It happens to all persons, including Christians, non-Christians, Pastors, church members and almost every body. What did the Lord Jesus say about divorce?

The Lord said in   Matthew 5:32 KJV “But I say unto you, That whosoever shall put away his wife, saving for the cause of fornication, causeth her to commit adultery: and whosoever shall marry her that is divorced committeth adultery. In this very verse the Lord said, any one who divorces his wife on any grounds except fornication causes her to commit adultery. Why did the Lord say so? Fornication on the part of one of the couples breaks the marriage union.

The Lord’s reason for making this statement was in a way, expressing His dislike for divorce.

Malachi 2:16 “KJV For the LORD, the God of Israel, saith that he hateth putting away(divorce): for one covereth violence with his garment, saith the LORD of hosts: therefore take heed to your spirit, that ye deal not treacherously.” The Lord says He hates putting away. Divorce on many occasions is a result of lots of treachery and mistreatment, done to one of the couples, or each one antagonizing the other. The Lords says that divorce or putting away is something He hates. These days it has become very normal to see marriages dissolved. Some of them having the flimsiest of excuses. Someone said he does not like the way the wife looks like in the morning, and so divorced her. One divorced his wife because, he says she lacks table manners. A man divorced the wife, because another woman looks more beautiful than his wife. These reasons are indeed petty, yet it happens.

These days, there are a whole lot of reasons why marriages are dissolved, of which they have nothing to do with fornication on any of the couple’s part. Some of them includes

2 Differences of mannerism and upbringing can create incompatibility among some persons, leading to divorce.

3.Lack of children in the marriage union can also break some homes.

4.Differences in believes, whether religious or secular, can cause a divorce

5.When one person feels his or her commitment to the marriage does not have a corresponding commitment from the spouse. This can trigger a divorce.

6. Unforgiveness does lead to divorce.

7.Husband complains that the wife does not respect him, and wife also claims husband does not love her. This is a major cause of divorce. There are many more causes of divorce which I have no space to talk about now.

Looking at most of the causes, one sees two main things running through most of them

I will pull the breaks for now, and continue at our next discussion.

Lord I pray for all hurting families and even those that have already dissolved. May your word prevail over these marriages and bring restoration of these homes one more time in Jesus name.

Romans 15:3 KJV” For even Christ pleased not himself; but, as it is written, The reproaches of them that reproached thee fell on me.”

Philippians 2:2 KJV” Fulfil ye my joy, that ye be likeminded, having the same love, being of one accord, of one mind”.