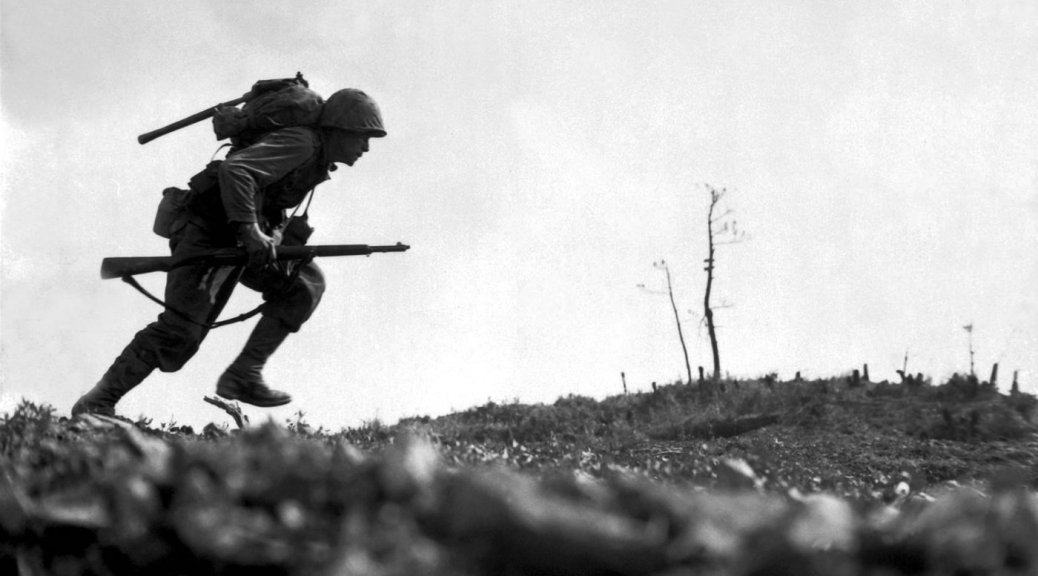 KEY SCRIPTURE: Matthew 11:12 KJV. And from the days of John the Baptist until now the kingdom of heaven suffereth violence, and the violent take it by force.

The Lord by this verse is saying every provision or blessing in the kingdom of God can be taken by not begging God for them, yet through faith and assurance in your heart you possess them.

These provisions include, peace, the power of God, healing, blessings of abundance, supernatural wisdom, long life, holiness and many more. The Lord says since the days of John the Baptist the kingdom of God has suffered violence, and violent men take it by force. Taking by violence means not giving regard to existing protocols. In the book of Mark 5 :25-34, the woman with the issue of blood took her healing by violence. She did not ask Jesus for His permission before taking hold of her healing. She took it by force. God loves to have His children take their blessings by force.

IT takes some level of violence to possess things of the Spirit. For example, the woman with the issue of blood had to violate a lot of barriers. As a woman with the issue of blood she was not supposed to come into the midst of others. Lev 15:19 KJV “And if a woman have an issue, and her issue in her flesh be blood, she shall be put apart seven days: and whosoever toucheth her shall be unclean until the even.” Coming into the midst of people could mean her death, but she had to violate that too. What was the reason in touching Jesus garment, yet she had to violate every natural reasoning to do that. The end result was that she took the” blessing of the kingdom,” and that was her healing. Figuratively she took the kingdom by violence and indeed it is the delight of God that we take ‘ the kingdom’, that is the blessings of the kingdom by violence or by force.

Every act of faith is a step of violence. By faith I violate certain natural laws and principles to possess whatever God has promised

Luke 1:45 KJV “And blessed is she that believed: for there shall be a performance of those things which were told her from the Lord.”

Hebrews 11:33, 34 KJV Who through faith subdued kingdoms, wrought righteousness, obtained promises, stopped the mouths of lions, Quenched the violence of fire, escaped the edge of the sword, out of weakness were made strong, waxed valiant in fight, turned to flight the armies of the aliens.