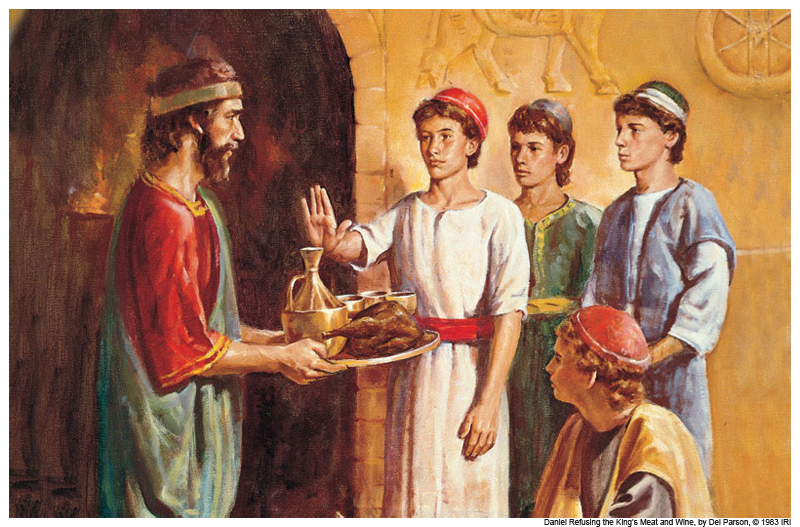 KEY SCRIPTURE: Matthew 15:6 (KJV) “And honour not his father or his mother, he shall be free. Thus, have ye made the commandment of God of none effect by your tradition.”

Human traditions are beliefs and practices of a group of people, which is passed on from generation to generation. It is also defined as acceptable norms of a group of people normally passed on to subsequent generations. The Lord Jesus rightly revealed that these traditions render God`s word ineffective if allowed to get into its way. What does these traditions entail? Traditions include experiences of men, various believes with no specific references, yet has been accepted by a group of people over so many years. Some traditions held among Ghanaians about God are; “God is very slow at throwing the stone He picked”. It means God is slow at judging His offenders. Another tradition held by most people is that, God helps those who help themselves. The truth is God helps those who trust Him.

Please note that the focus of God’s word is to glorify Him, and to bring a transformation to men. God’s word glorifies God, and blesses men. Please note, anything that fails to glorify God, will not be a blessing to men. Every law of God always glorifies the Father, and also liberates men from some form of bondage. God’s word is described as the perfect law of liberty. “But whoso looketh into the perfect law of liberty, and continueth therein, he being not a forgetful hearer, but a doer of the work, this man shall be blessed in his deed.”— James 1:25 Anyone who diligently sticks to the word will be liberated from all forms of bondages and will also be blessed. Now the main focus of human tradition is man and not God. Since the God factor is either eliminated or played down, it can’t also bless men.

Just consider the following tradition. SEEING IS BELIEVING. This statement gives no place to God. God is only related to on the grounds of faith. Faith believes what God has revealed in His word. Jesus said” blessed are those who have not seen yet have believed.”(John 21:29). If one would be functioning by seeing is believing then he would always be defeated. You can never be blessed, if you are relating to God’s word, with this kind of notion.

I live by God’s word. I give no place to human traditions. The word of God prevails for me in all I do in Jesus’ name.

The Bible in one year.

Colossians 2:8 (KJV). “Beware lest any man spoil you through philosophy and vain deceit, after the tradition of men, after the rudiments of the world, and not after Christ.”

Matthew 15:3 (KJV).“But he answered and said unto them, Why do ye also transgress the commandment of God by your tradition?”