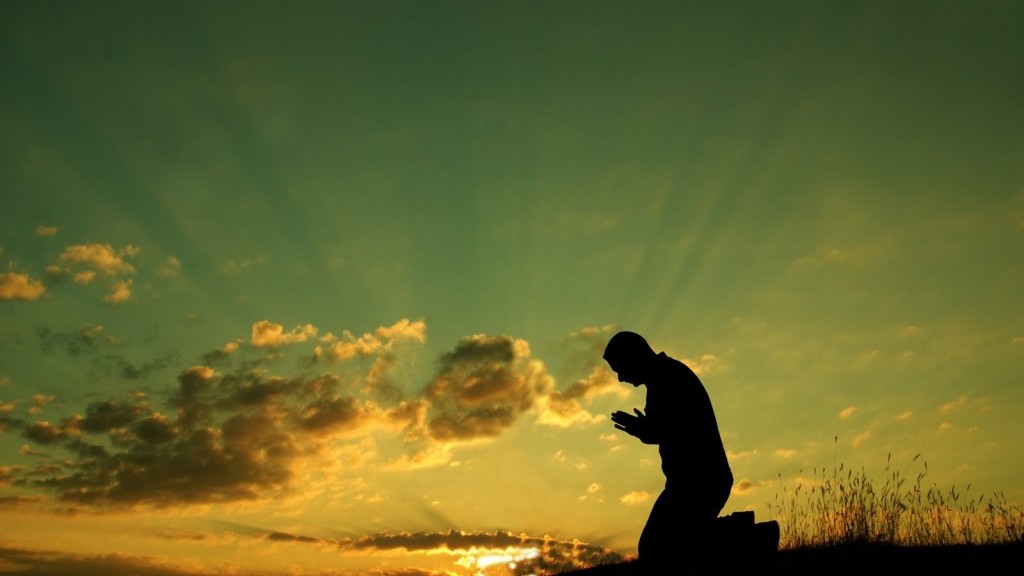 LIFE has a natural dimension and a supernatural dimension. Many people are unfortunately hooked up and controlled by the natural and as a result are missing a very great blessing from the supernatural’s Lord says, to be carnally minded is death, but to be spiritually minded is life and peace. The supernatural gave substance to the natural Heb 11:3 KJV ” Through faith we understand that the worlds were framed by the word of God, so that things which are seen were not made of things which do appear.”

The natural cannot stand against the supernatural Jesus said in John 6:3, that the flesh profits nothing, it is the word that giveth life, but the words that I speak unto you, they are spirit and life.

When the Lord was buried in the tomb, the chief priest went for strong, well built Roman soldiers to keep watch over the tomb, so that Jesus’ prophecy to come back to life would not come to pass. The bible said when the angel appeared to the soldiers, they became like dead men. And were filled with fear. Matthew 28:4 KJV “And for fear of him the keepers did shake, and became as dead men”. These men brought to stop the promise from coming to pass were overcome with fear and acted as dead men.

Don’t allow any threat to your peace and fulfilment in life to disturb you in any way. So long as your foundation is the word of God. and your focus is to bring glory to God, you can’t be defeated by any natural resistance. David said to Goliath, you come against me with swords and spears but I come against you in the name of the Lord God, whose army you have defiled. Goliath was the eventual casualty. (1 Samuel 17:45)

You will be a constant winner so long as you stay faithful to God and His word.

1.Make sure your focus is never taken away from God and His word.

2. Make sure your testimony of faith in God and His word is intact.

4. ALWAYS USE YOUR IMAGINATIONS TO SEE THE GREAT MIRACLES AND TRANSFORMATIONS OF GOD IN YOUR LIFE.

THOUGHT:  BY FAITH YOU CAN TURN EVERY PROBLEM INTO A CELEBRATION

Philippians 2:10 KJV “That at the name of Jesus every knee should bow, of things in heaven, and things in earth, and things under the earth;”

John 1:5 KJV “And the light shineth in darkness; and the darkness comprehended it not.”