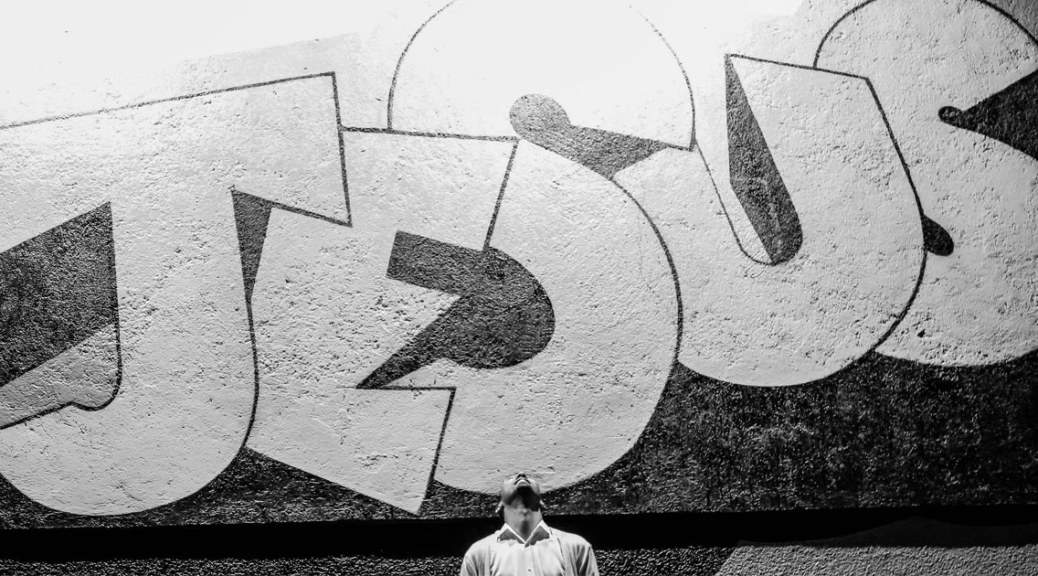 KEY SCRIPTURE: Matthew 28:18 KJV “And Jesus came and spake unto them, saying, All power is given unto me in heaven and in earth.”

After the Lord Jesus’ resurrection, He met with His disciples and announced to them that, all power is given unto Him. The word translated power, is from the Greek word ‘exousia’ which means authority. We know that authority is the right to exercise power. If a policeman carries his gun around, no one would challenge Him. When a civilian carries AK47 gun around, every one will be asking who is this? He does not have that authority to carry that weapon around. Jesus obtained this authority as a result of His obedience in going to the cross and dying for all men. (Philippians 2:5-11). The scripture said, because He humbled Himself and died on the cross God has also highly exalted Him, and given Him a name that is above every name. That at the name of Jesus, every knee should bow, and every tongue should confess that Jesus is Lord.

We learnt in an earlier study that; Jesus is God. Remember the request He made to the father in John 17:5 KJV “And now, O Father, glorify thou me with thine own self with the glory which I had with thee before the world was.  By this prayer we realised He had a kind of Glory just like God the Father. If He had such a glory then He had a name that was superior to any other name. Why did He have to die and obtain this kind of authority? That authority was obtained to be given over to men, you and I. The Lord conquered as a man, so men could legally own the right to use that authority (Heb 2:14,15). The authority our Lord Jesus obtained has been given to us through His name. He said, in my name, you shall cast out devils. Mark 16:16-17

Dear child of God, by virtue of the name of Jesus you have a superior authority than Satan. Whenever you call on Jesus’ name against any condition or devil, it can never resist you.

Whenever I make a demand in Jesus’ name, it is the same as Jesus Himself commanding the condition to change. No power, name or being can resist the power in Jesus name. In His name every devil is cast out, every sickness is dissolved, and every condition is put right.

Acts 3:16 KJV “And his name through faith in his name hath made this man strong, whom ye see and know: yea, the faith which is by him hath given him this perfect soundness in the presence of you all.”

John 14:13 KJV “And whatsoever ye shall ask in my name, that will I do, that the Father may be glorified in the Son”.