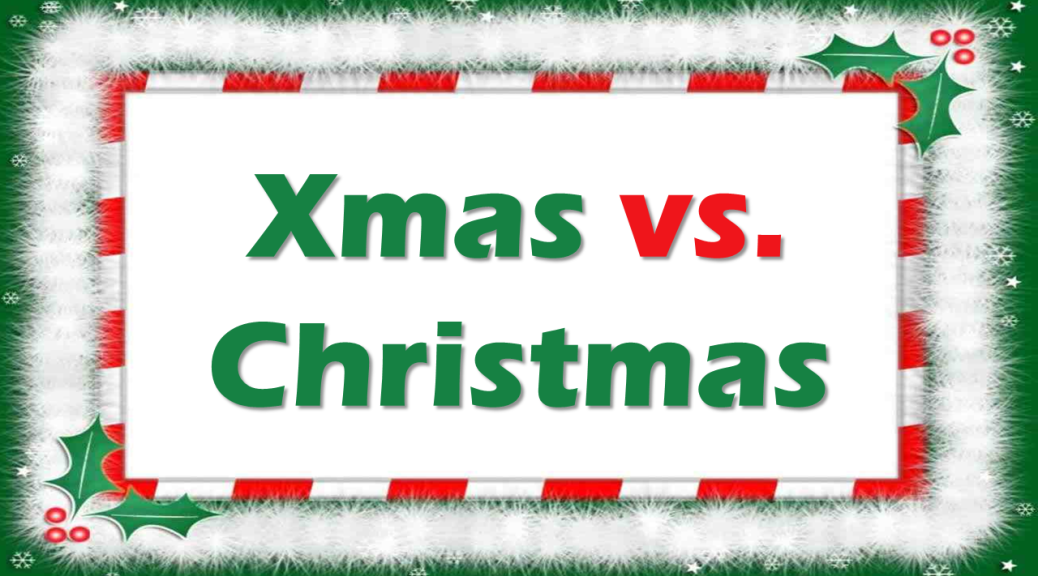 KEY SCRIPTURE: Luke 2:11 KJV “For unto you is born this day in the city of David a Saviour, which is Christ the Lord”.

Our present world is gradually becoming a world controlled and directed by the media. The media dishes to us its type of Christmas and many saints of God do not see the subtle way it is turning the whole celebration from Christ to something else. It began with the name. They say X’MAS instead of Christmas. The word Christ is never X. Christ means the anointed one (who brought salvation to all mankind). The media also sing songs about Santa Claus. Who is he? Santa Claus is supposed to be an old big bearded man with lots of gifts for all. He knows all things, sees all things and is always with you. Dear children of God, what is that? This is a lie from the pit of hell. There is nothing like Santa Claus anywhere. The whole idea is to take the Lord of glory from His centre stage of the whole celebration to something else. Church of God we should be wide awake to the big lies of the devil in all that we do especially in this Christmas festivities. Reject anything that is not of Christ.

I hear certain Christmas carols that has nothing to do with Christ. Examples of them, is “my first day of Christmas my true love gave to me. “Where does Jesus, His birth and salvation come into this song.? There are others like ‘white Christmas’ and many other recent ones. Christmas basically is a big reminder of the incarnation, where God became man and brought hope, faith and love into reality. It is a reminder of God’s provision of solution to mankind many troubles. Our songs must ONLY be about this. There are some old good traditional carols, let’s sing such carols. If we make new ones, let it still be about Jesus and His entry into the planet earth to end the sorrow and slavery of men to Satan’s lies and pseudo power.

Ones again, what is Christmas? Christmas is a remembrance of the birth of Christ Jesus. He is God who became a man so He would raise sons of God like Himself John 1:12,13, Heb 2:10,11. It is the birth of the SUPERMAN, who came to raise other superman, by living through them and manifesting His glory through them Col 1:27, Gal 2:20. Jesus indeed succeeded in this great mission. He has brought life and immortality to light because of Christmas. And as the chorus of one of the beautiful Christmas carols go; “And man would live for evermore because of Christmas day”.

THOUGHT:  YOU ARE ONLY CELEBRATING CHRISTMAS IF CHRIST IS THE CENTER OF IT

2Timothy 1:10 KJV” But is now made manifest by the appearing of our Saviour Jesus Christ, who hath abolished death, and hath brought life and immortality to light through the gospel:”

John 1:14 KJV “And the Word was made flesh, and dwelt among us, (and we beheld his glory, the glory as of the only begotten of the Father,) full of grace and truth.”