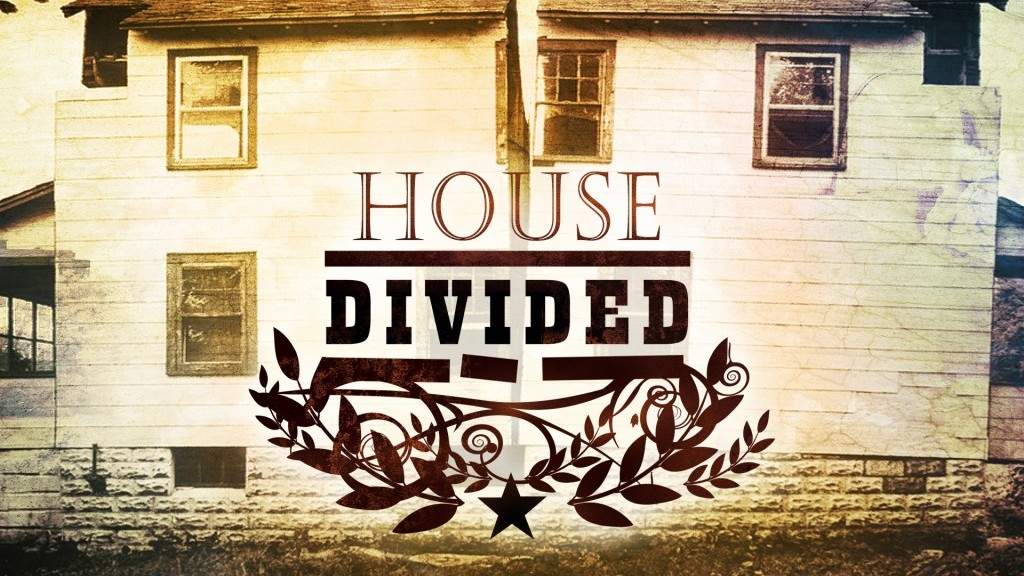 KEY SCRIPTURE: John 3:23 ISV “John was also baptizing in Aenon, near Salim, because there was plenty of water there. People kept coming and were being baptized,”

After John the Baptist introduced the Lord Jesus to the crowd and baptised Him, that day, the Lord left to start His ministry after fasting for forty days. After getting a few disciples, He hit the road doing various things for His Father. He started baptising with His disciples, although He did not baptise Himself. John 4:2 ISV” although it was not Jesus who did the baptizing but his disciples—”This type of baptism was a baptism of repentance to demonstrate to the whole world that, those being baptised had changed the course of their life. As the Lord was baptising John was also baptising at the same time at another location.

John was doing the same thing yet there was no competition because he did it to honour the Lord, and not for himself. In these days we have seen all kinds of competitions among Christian groups. Some compare themselves to others and claim they have more members than the other. There has been instances that a more resourced Church gave a bigger amount for a plot of Land, although the smaller group paid earlier, only to have the money for the smaller group refunded to them. Some have even contracted assassins to eliminate those who are a threat to their honour, glory or what have you.?

All these competitions are signs of people doing things for themselves.

Dear child of God, stop doing things in the name of the Lord for yourself.

There is no reward for whatever we do for ourselves.

How do you know you are   doing things in the name of God for yourself?

1. Whenever you seek for an advantage (monetary, fame for yourself) and feel bad because things did not go to your advantage

2. We do things for ourselves when we feel hurt because others have been chosen instead of us.

3. When you desire for breakthrough to prove to others that you are also important. James 4:3 ISV “You ask for something but do not get it because you ask for it for the wrong reason—for your own pleasure.”

4. We work for ourselves when, we are afraid, worried or sensitive that things would not turn out for our good.

5. We work for ourselves when we feel bad that others are praised. and nothing is said to us

Dear one, whatever you gain for yourself, whether money, fame, or what have you, would be left in this life, but everything you did to the praise and glory of God will accompany you into God’s presence.

THOUGHT:  LIVING IS ALL ABOUT GOD, AND NOT ABOUT OURSELVES.

Col 3:17 KJV “And whatsoever ye do in word or deed, do all in the name of the Lord Jesus, giving thanks to God and the Father by him.”

Col 1:18 KJV “And he is the head of the body, the church: who is the beginning, the firstborn from the dead; that in all things he might have the preeminence.”