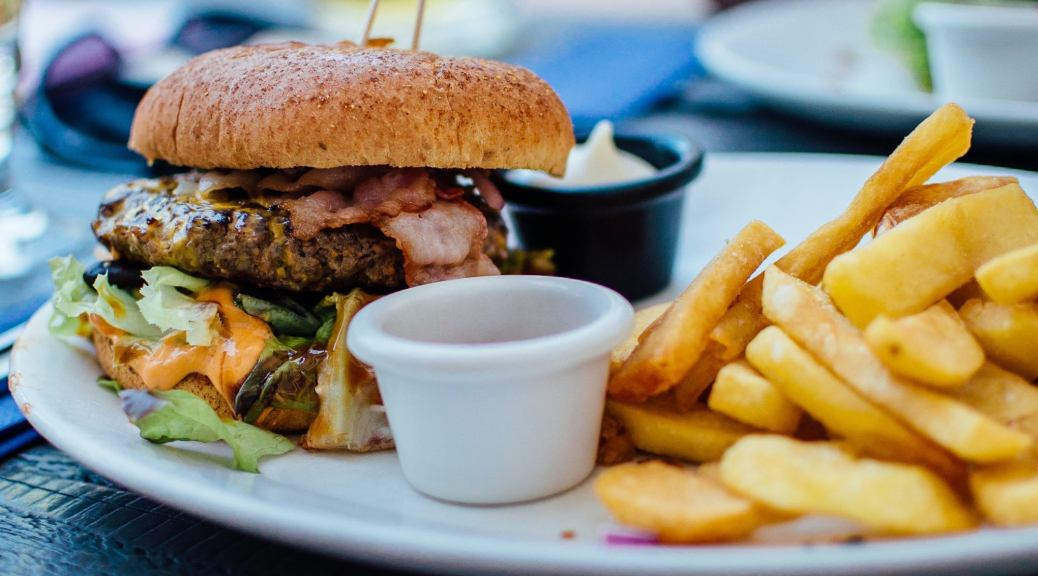 Food is an indispensable need of all humans. It is more demanded when one is weary and hungry. That was the state of our Lord Jesus, yet when His disciples brought the food for Him to satisfy His hunger, He said the following to them Joh 4:32 KJV” But he said unto them, I have meat(food)t to eat that ye know not of. His satisfaction or food was to see men saved. Food was the main channel Satan used to bring men from grace to grass. The exodus of Israel to the promise land had all the contention with Moses and God, because of certain challenges and food. Num 11:5 KJV “We remember the fish, which we did eat in Egypt freely; the cucumbers, and the melons, and the leeks, and the onions, and the garlick:” Many of them died and could not get to the promised land because of their appetite for food, that made them to rebel against the will of God.

The scriptures describe certain people who are supposed to be servants of God yet have made their bellies to be their gods. Philippians 3:18,19 KJV (For many walk, of whom I have told you often, and now tell you even weeping, that they are the enemies of the cross of Christ: Whose end is destruction, whose God is their belly, and whose glory is in their shame, who mind earthly things.)”

It is a great misery to have your belly as your god. The Lord Jesus   was so much eaten up with pleasing God, such that, if God was pleased then hunger was gone.

What is your food.? What makes you full and satisfied.? The drive to satisfy the stomach, is one of the reasons many have chosen mammon over God. By their choice they would do anything, imaginable or unimaginable to get the money so they could satisfy their appetite THE truth about this people is that, they pierce themselves with many sorrows.1 Timothy 6:10. Life is not about your body. Life is all about pleasing the Father. When a man’s ways please the Father, He blesses Him and makes him rich, (that is satisfaction in this life) without adding any sorrows of this life. Pro 10:22 KJV” The blessing of the LORD, it maketh rich, and he addeth no sorrow with it.”

True satisfaction does not come from what we give the body, but what we get when God is pleased with us

THOUGHT: SATISFY THE LORD, AND YOU WOULD BE SATISFIED

WHAT ARE RICHES? THE STATE THAT MAKES YOU SATISFIED WITH LIFE.

Matt 5:6 KJV “Blessed are they which do hunger and thirst after righteousness: for they shall be filled.”

Joh 6:27 KJV” Labour not for the meat which perisheth, but for that meat which endureth unto everlasting life, which the Son of man shall give unto you: for him hath God the Father sealed.”