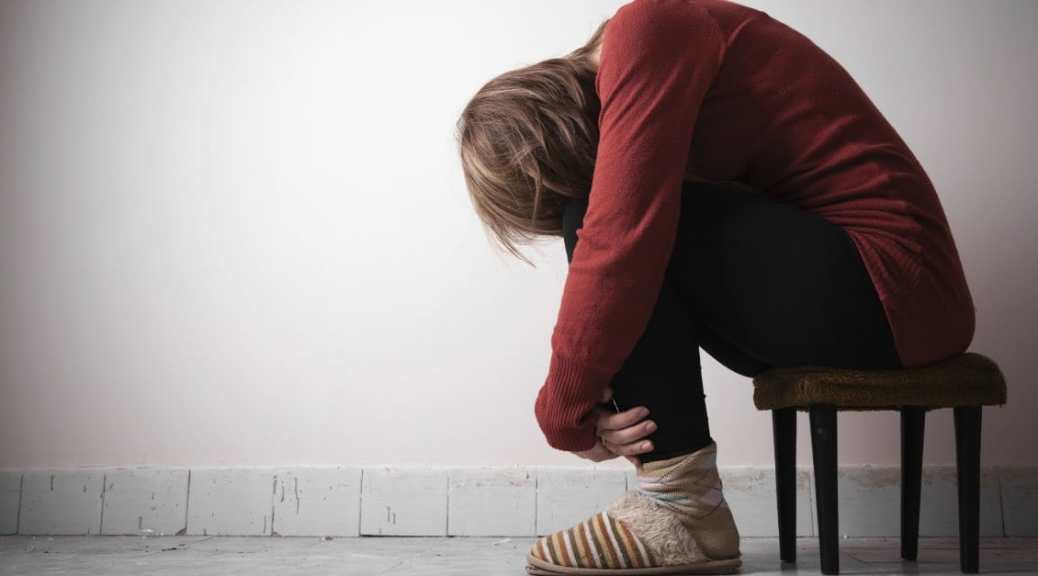 KEY SCRIPTURE: John 6:6 KJV “And this he said to prove him: for he himself knew what he would do.”

How can one know what a man is made of, if he is not put to test? God has always been testing His children on various issues. In Genesis 22:1, the bible said He tempted Abraham. The word tempted used in Genesis 22:1, is a bit misleading when one considers the explanation of what temptation is according to Apostle James. James 1:13 says God tempts no one, but rather He trials all His children. Temptation according to the explanation given by Apostle James is, when an individual is drawn away by his own lust, and enticed. When the lust has conceived or reached its yielding point, then it gives birth to sin, and sin also becomes death after it is fully grown. God does not play any part in temptation, as it is explained above. The proper word should be trial.

A trial from the Lord, is when the Lord allows a situation to make one prove his allegiance to HIM.

In Jesus’ story the Lord asked the disciples to find food for the multitudes, knowing very well that, there were no places to get such food to buy. He did that to teach them a lesson in how to work miracles in critical moments. The Lord was an excellent teacher, who could use every possible condition to train his disciples. Proverbs 17:3 KJV “The fining pot is for silver, and the furnace for gold: but the LORD trieth the hearts.” Our father consistently gives men an opportunity to prove themselves through divers situations. Most of the trials that God may bring the way of His children is a test of their faith. The Lord says our faith is more precious than gold or silver, and therefore needs to be tried. (1st Peters 1:7)

What do we do when our faith is being tested?

1. Any time you face trying moments acknowledge that you are not the first person or the only one going through such a situation. 1st Corinthians 10:13.

3. Know that the trying of your faith, works patience, for patience works out perfection in us, that we may want nothing. James 1:4

4. Understand that all things are working out for your good. Romans 8:28. Remember Joseph in Egypt. Genesis 38:40-41. Daniel and his brothers in Babylon. All these men stood for God in the moment of their trial and came out victorious.

5. Know also that, trials make you triumphant and brings you a promotion if you stand. Daniel 3:30 KJV “Then the king promoted Shadrach, Meshach, and Abednego, in the province of Babylon”.

What really makes for victory in such testing moments? When one builds a close relationship with the Lord. By always obeying the word of God. Matthew 7:24 KJV “Therefore whosoever heareth these sayings of mine, and doeth them, I will liken him unto a wise man, which built his house upon a rock:”

THOUGHT: SEE A LIFTING IN EVERY TEST

1st Corinthians 10:13 KJV” There hath no temptation taken you but such as is common to man: but God is faithful, who will not suffer you to be tempted above that ye are able; but will with the temptation also make a way to escape, that ye may be able to bear it.”

1st Peter 1:7 KJV “That the trial of your faith, being much more precious than of gold that perisheth, though it be tried with fire, might be found unto praise and honour and glory at the appearing of Jesus Christ:”