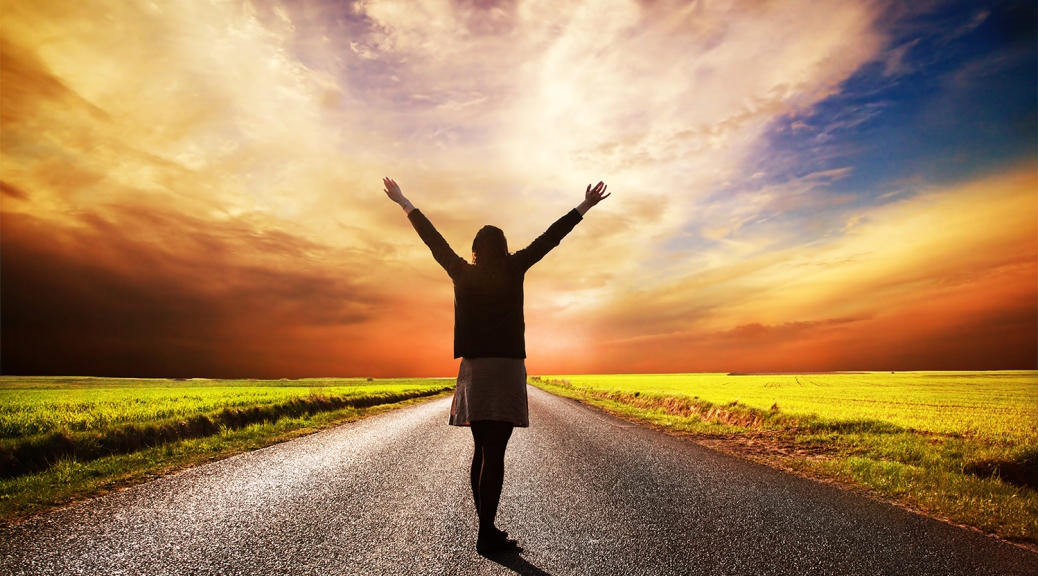 KEY SCRIPTURE:1 Samuel 18:7 “And the women answered one another as they played, and said, Saul hath slain his thousands, and David his ten thousands”.

The rest of the story of King Saul from this time is mainly about his jealousy or envy of David and his pursuit of him to kill him.

It all started when the women who met the soldiers from the battle with the Philistines sang in praises of David. The women said Saul has slain his thousands, and David his ten thousand. This act made king Saul very angry and the saying of these women displeased him a lot. He said they have ascribed unto David ten thousand and unto me but thousands, and what can he have more but the kingdom? (1st Samuel 18:8). King Saul from this moment hated David and chased him to whatever length to get him slain.

Someone said these women were the cause of all the troubles of David. No, they were not the cause. The cause was the wrong personality of King Saul. To the pure all things are pure. To the froward everything is forward. Listen to what King Saul said, they have ascribed ten thousand to David and thousand to me, what can he have more. Note this:  it was not David saying or singing but his mind quickly saw David going for the kingdom. Saul has become so self-centered that he took the kingdom to be his personal property. He had soon forgotten that God chose him without any effort from his end. If God chose him, can’t this same God choose another person to take over? Note: Nothing on this earth is yours, we use them and leave them, period.

Too many people are trying to protect what they must give up to God to protect for them. Your life as a human being was given to you by God without anything you ever did. Why are you trying to keep yourself from freely giving over your life to Jesus? Why is it difficult Mr. Christian to trust the Lord with your life.?. Your worry and weeping are all signs of not being ready to let God have you totally. Don’t be like Saul. Give the kingdom into God’s hands. Let God have your life.

Saul was envious of David. What is envy? Envy is to have an evil eye towards another person, desiring that an evil thing happens to the person, because of an advantage you THINK the person has over you. Envy will put you in the hands of the devil to be used against that individual. Envy would cause you to tell lies about that person, it can even lead you to physically attack the person. Some people even poisoned those they envied Get out of envy by appreciating God for whatever he does in the lives of others and also grateful for what he has done or doing in your life.

Answer this question: can the glory of any plant be found in another plant?

Father, open the eyes of all Christians to know that you are Lord and that we have not begun to live until we have allowed you to have us wholly.

1 Samuel 18:8 ” And Saul was very wroth, and the saying displeased him; and he said, They have ascribed unto David ten thousands, and to me they have ascribed but thousands: and what can he have more but the kingdom?”

1 Samuel 18:11.”  And Saul cast the javelin; for he said, I will smite David even to the wall with it. And David avoided out of his presence twice”.