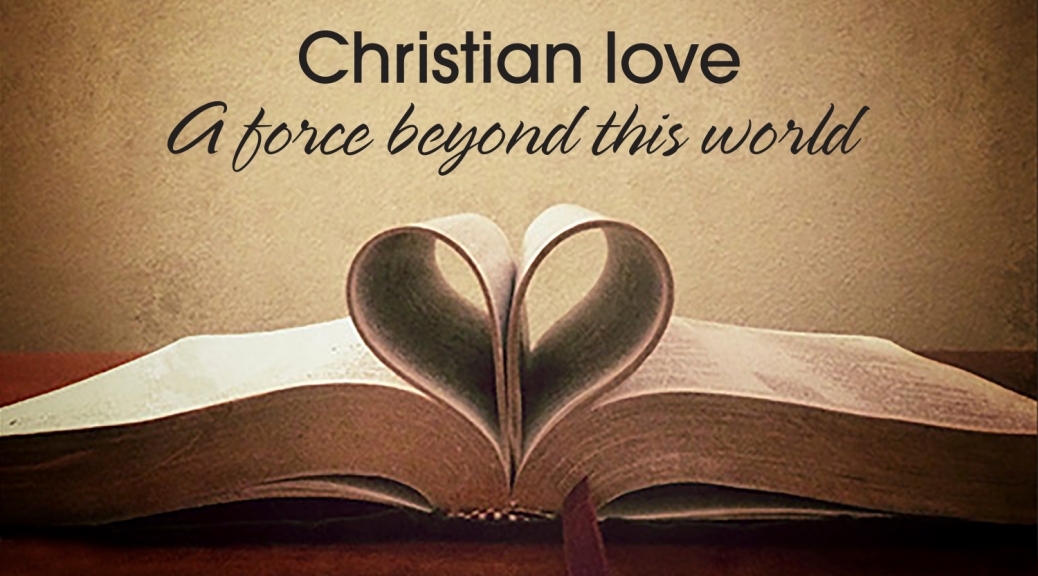 KEY SCRIPTURE – Rom 5:5 KJV “And hope maketh not ashamed; because the love of God is shed abroad in our hearts by the Holy Ghost which is given unto us”.

GOD USES men to serve their fellow men. One cannot serve in truth if it is not motivated by love. If it was not on the bases of love, how could the Lord Jesus, allow his roof to be broken through and not complain about it. He went ahead and healed the impotent man. (Mark 2:1-9) He was in his house, yet the multitudes would not allow him to rest. He did not ask them to leave him to rest, but out of love he ministered to them. Whatever gift God blesses a man with, it is meant to be used to serve the rest of humanity. For you to be very effective, you must love everyone God send you to, in all sincerity.

LOVE for men is the conduit that carries the power of God. Our Lord Jesus out of compassion healed many that were oppressed. Matthew 9:36. KJV” But when he saw the multitudes, he was moved with compassion on them, because they fainted, and were scattered abroad, as sheep having no shepherd”. Love for humanity kept His mouth shut throughout His passion. He could have called on legions of angels to fight for Him.

Matthew 26:53 KJV ” Thinkest thou that I cannot now pray to my Father, and he shall presently give me more than twelve legions of angels? “A legion is about three thousand to seven thousand. A standard number of legion in the Roman army was six thousand.

Without love people become bosses and Lords over those they lead or are supposed to serve. As Christians the Holy Spirit is love and has imparted that love nature to us. Accept that you have a love nature. Stop looking for occasions to exploit those you are serving, but opportunities to bless them immensely. Whatever you have is by grace and must be given out freely. Matthew 10:8 KJV Heal the sick, cleanse the lepers, raise the dead, cast out devils: freely ye have received, freely give.

Father, open the eyes of understanding of every Christian leader to know that, our position as leaders is for service, that must be done in absolute love for the people, and never to exploit them.

John 15:13 KJV” Greater love hath no man than this, that a man lay down his life for his friends”.

Galatians 5:6 KJV” For in Jesus Christ neither circumcision availeth anything, nor uncircumcision; but faith which worketh by love”.