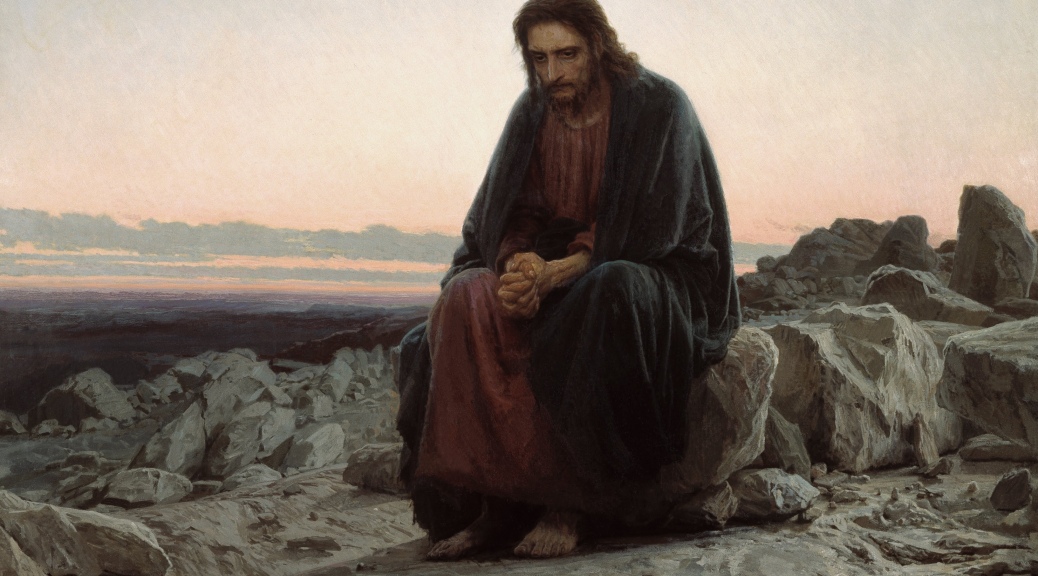 KEY SCRIPTURE: Matthew 14:13 (KJV).  “When Jesus heard of it, he departed thence by ship into a desert place apart: and when the people had heard thereof, they followed him on foot out of the cities.”

John the Baptist, had been slain by king Herod. John was born to prepare the people of Israel for the Lord’s coming. He came as a voice in the wildness “The voice of him that crieth in the wilderness, Prepare ye the way of the LORD, make straight in the desert a highway for our God.”- Isaiah 40:3 (KJV) John faithfully executed his assignment. The Lord Jesus had fully commenced His ministry. This meant John’s ministry had come to an end. How was he to retire? Was he just to leave and go and rest or what? Herod brought the life of John to an end. The Bible said his disciples came to the Lord and told him about it.

The Lord stopped his great missionary work for that spur of the moment and departed by ship to a solitary place to reflect over certain issues. The scripture did not say what he went there to do, yet one could only conclude that it was the news of John’s death that led him there. This revealed his humanity. Showing love and empathy for John’s departure.

I believe He knew John had completed his work, since He, the Lord had been working busily and there was no more the need for John to keep preparing the way for Him. He could also have reflected over how diligent John worked and the need for him to also diligently work and finish His mission.

John had been killed for his faith and commitment to God. Jesus also knew he would be killed by ungodly men and needed to prepare His mind and even ask for strength to go through. “Who in the days of his flesh, when he had offered up prayers and supplications with strong crying and tears unto him that was able to save him from death, and was heard in that he feared;” -Hebrews 5:7 (KJV)

After this moment of solitude, the scripture said, the people came by foot from the cities, so He would minister to them. The Lord Jesus after that moment of reflection had to continue with His ministry to the people. The loss of a loved one does not mean life has come to an end. He rightly took some moment off for deep reflection and probably to express some sorrow, yet He had to report to duty. “I must work the works of him that sent me, while it is day: the night cometh, when no man can work.” John 9:4 (KJV). He came to execute a task and He had to finish it. He quickly went back into business of ministering to the oppressed, tormented, and the afflicted. The loss of a loved one is very painful and heart breaking. We would definitely express our pain and a reflection on some lessons from the life of the departed as well as our life as well. In the end we as Christians need to console ourselves concerning the truth of scripture that, the loss of a loved one who died in Christ means he has only changed location from the midst of men to the presence of the Lord. (2nd Corinth 5:6-8)

Father we pray for all who have lost some very dear ones. May they be strengthened by the fact that, these who died believing in Jesus are not lost, but have only changed their address from an earthly one to a heavenly and a more glorious one.

2 Corinthians 5:7-8 (KJV). (For we walk by faith, not by sight:). We are confident, I say, and willing rather to be absent from the body, and to be present with the Lord.

Philippians 1:23 (KJV). “For I am in a strait betwixt two, having a desire to depart, and to be with Christ; which is far better:”