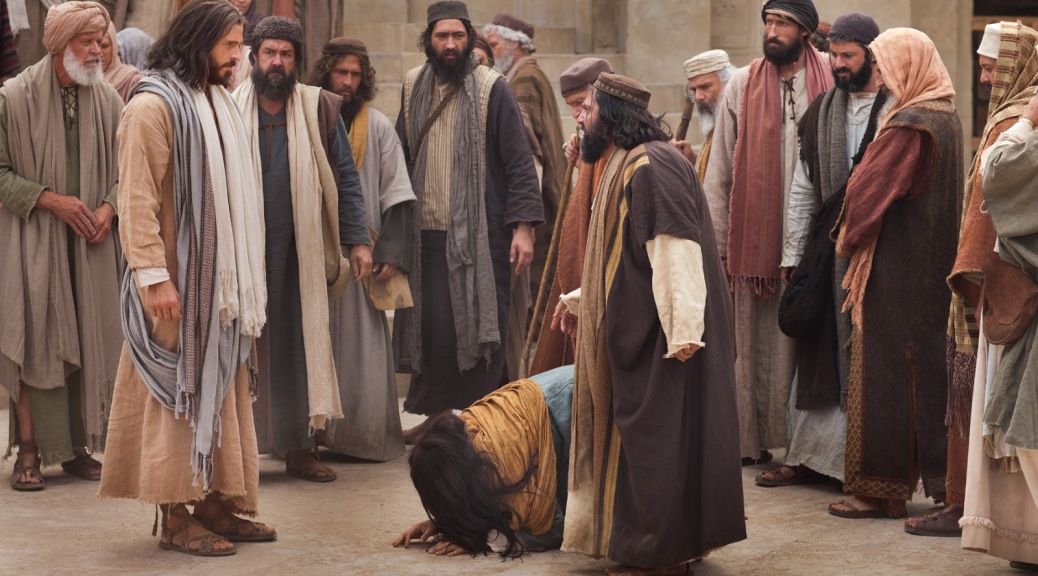 KEY SCRIPTURE: Matthew 15:28 (KJV)”. Then Jesus answered and said unto her, O woman, great is thy faith: be it unto thee even as thou wilt. And her daughter was made whole from that very hour”

The following story, is a case of persistent faith against all odds that opposed her desire for an answer. (Please read Matt 15:22-28). This woman from Cannan came to Jesus, pleading for the healing of her daughter, who was grievously sick. She had a number of barriers which should have caused her to give up, yet she stood her grounds till she had her answer. Please note that, the Lord did not put up those barriers, just to hinder the woman from getting her answer, but because He was born under the law, He was constrained by the terms of the law, not to readily respond to those who were not Israelites. (Gal 4:1-4)

The following were the resistances that were against the woman;

1.When she made her first request, the Lord did not answer her. She did not give up her pursuit for an answer.

2. His disciples made it worse by asking Him to send her away.

3. The Lord made matters serious, by saying He was not sent to anyone who was not an Israelite. This meant there was no hope for her.

4. She bowed before Jesus and asked for help. The Lord answered her that, it was not right to take the children’s bread and give it to the dogs.

5. In a sense He called him a dog. (Please note, the Lord was not being vulgar or rude in this instance, but as a non-Israelite they were uncircumcised and definitely had the nature of dogs.)

These were five strong barriers and resistances to her request for a healing for her daughter. After the last instant when she and her people had been called dogs, she never got offended, but rather said that, when the children eat, the dogs also ate the   crumps that dropped on the floor. The faith of the woman had prevailed and so she obtained her answer. The Lord remarked that, great is your faith. Great faith is the one that is ready to overcome every resistance or barrier.

Please note, there is nothing, no law, person, circumstance, condition or devil who can stop our faith from having the answer, so long as our faith meet the terms of the scriptures.

HOW was this woman able to survive all these oppositions?

1.She was convinced Jesus was able to cure her daughter

2.She was not ready for a no, as an answer

We have a better standing before God than her. “For all the promises of God in him are yea, and in him Amen, unto the glory of God by us.” — 2 Corinthians 1:20 (KJV).  If God promised us then it is yes in Christ. It is no more a promise but a truth to be possessed as ours. It is your right to take a hold of it and count it as yours. Take a stand on the scripture thanking God and declaring you have got it. Stop attempting to have it but maintain your position that, it is yours.

Thank you, heavenly Father, for establishing on my behalf every promise in Christ as yes. I have whatever you have given to me and refuse to give up my answer. I have my perfect health, my provisions, my peace of mind, my protection. These things I boldly declare they are mine.

Hebrews 10:35 (KJV). “Cast not away therefore your confidence, which hath great recompence of reward.”