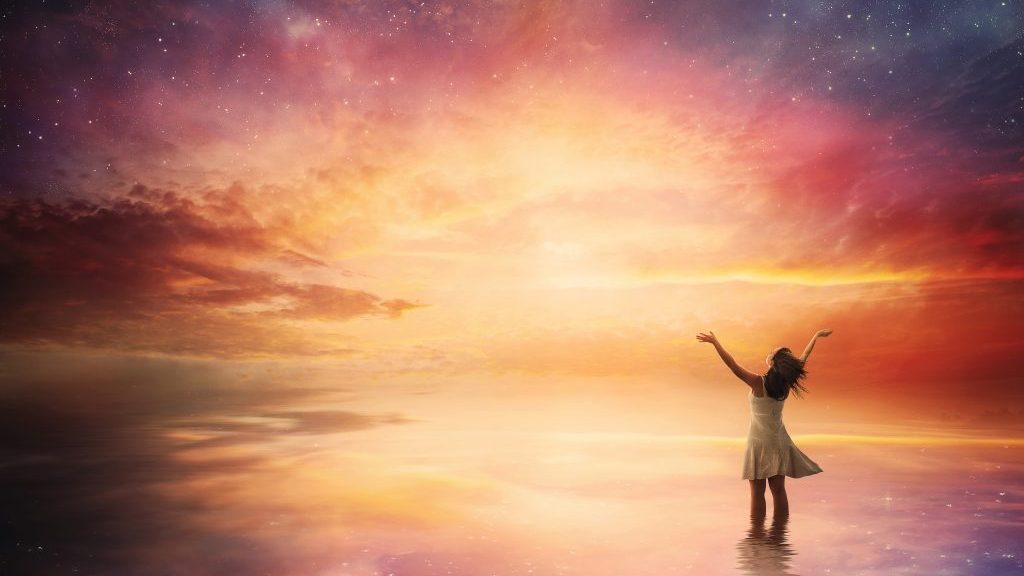 KEY SCRIPTURE: Matthew 28:9 KJV “And as they went to tell his disciples, behold, Jesus met them, saying, All hail. And they came and held him by the feet, and worshipped him.”

The Lord after His resurrection from the dead appeared to the women and said ‘all hail’. This was a form of salutation that means rejoice. The Lord gave them a real message of hope and comfort. He was not just giving the usual salutation. He was announcing a new era of man’s true liberty. He had defeated the one who had held all humanity in deception and bondage. The scripture said, having spoilt principalities and powers He made a public show of them, triumphing over them in it (Col 2:15). There is no cause for the child of God to be sad and worried under any condition

The Lord proclaimed all hail. As said earlier it means let all rejoice. Too many Christians are living far below the life Jesus suffered to obtain for us. Before Jesus died and resurrected Satan and His demons had a legal right over men. Now, they no longer have that right. Jesus announced to His disciples that all power or all authority have been given unto Him (Matt 28:18). Authority is the right to exercise power. If all was given to Jesus; then which one is the devil using? Satan had no authority whatsoever in this life. Satan has some power. His power lies in His ability to deceive men. Rev 12:9 says he deceives the whole world. John 8:44 calls him a murderer and the father of lies.

To be worried or sad means you believe in his lies.

That is the only means to overpower you the child of God and to destroy you. The Lord said , Let all rejoice.

Joy means non of Satan’s lies has a place in you.

What must we do to rejoice always?

1. Believe that Jesus is resurrected indeed, and he is with you. Heb 13:6

2. Practice His presence by keeping a consciousness of His presence and acknowledge His super power over every condition.

3.Talk to Him in constant thanksgiving; or praising Him by singing songs to glorify His name.

4. Do not give attention to whatever a bad condition may be saying. Focus on what the Lord says and keep thanking Him.

Heb 2:14 KJV” Forasmuch then as the children are partakers of flesh and blood, he also himself likewise took part of the same; that through death he might destroy him that had the power of death, that is, the devil;”

Philippians 4:4 KJV” Rejoice in the Lord alway: and again I say, Rejoice.”