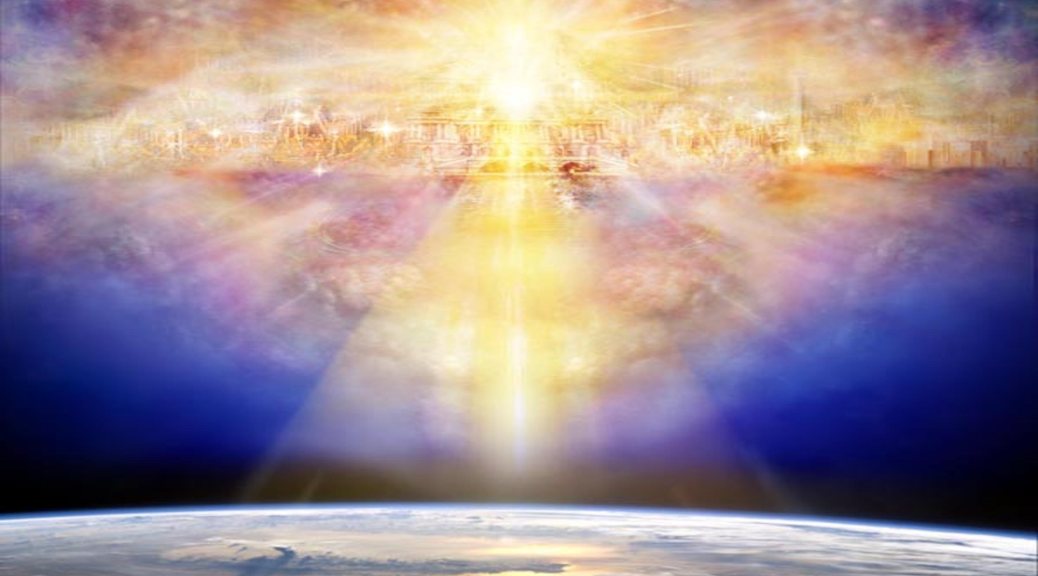 KEY SCRIPTURE: Mat 28:9 KJV “And as they went to tell his disciples, behold, Jesus met them, saying, All hail. And they came and held him by the feet, and worshipped him”.

The LORD JESUS is worthy of worship. Worship is only given to God. Is Jesus God? Many have had a very tough time accepting Jesus as God. This is because of certain statements He made about Himself. He made statements like; my father is greater than I. John 14:28. When the disciples were talking about restoration of the kingdom to the Jews. He said it is in the father’s hands to do such things. Acts 1:7. The Lord said “But of that day and hour knoweth no man, no, not the angels of heaven, but my Father only. (Matt 24:36). If He made such statements, how do we say He is God since He did not know all things.?

To appreciate who Jesus is we’ve got to   have a clear understanding about what the scriptures teach about Him. John 1:18 reads “No man hath seen God at any time; the only begotten Son, which is in the bosom of the Father, he hath declared him. “He lives in His bosom as the word (John 1:1) He is the Word of God. The WORD is not different from the Person. Now the scripture says ” In the beginning was the Word, and the Word was with God, and the Word was God.” How do we reconcile this with the statements He made about the father being greater than Him and the rest.? The scriptures said although He is God, He took on the nature of man (John 1:14). As a man He was limited in so many ways. Philippians 2:6 KJV” Who, being in the form of God, thought it not robbery to be equal with God: But made himself of no reputation, and took upon him the form of a servant, and was made in the likeness of men:” As a man He talked as a man. Please note the following: when He came to the tail end of His ministry, He said the following. John 17:5 KJV “And now, O Father, glorify thou me with thine own self with the glory which I had with thee before the world was.” Here He asked the father to glorify Him with the same glory He had with Him from the beginning. Does this suggest the father is superior to the Son or they had the same glory.?

Let me just explain the whole trend of affairs. Jesus is the word of God, who is one with the Father and had the same glory as the Father; but put down His glory as God and became a man. As a man He speaks like a man and expresses inferiority towards the father. When He comes to the end of His ministry on earth; He calls on the Father to give back again the same glory He had with Him from the beginning. Who is Jesus? Jesus is God.

Just take the following scripture. Isaiah 9:6 KJV” For unto us a child is born, unto us a son is given: and the government shall be upon his shoulder: and his name shall be called Wonderful, Counsellor, The mighty God, The everlasting Father, The Prince of Peace” This was clearly talking about our Lord Jesus Christ.

1Timothy 3:16 KJV “And without controversy great is the mystery of godliness: God was manifest in the flesh, justified in the Spirit, seen of angels, preached unto the Gentiles, believed on in the world, received up into glory”.

Matthew 28:19 KJV” Go ye therefore, and teach all nations, baptizing them in the name of the Father, and of the Son, and of the Holy Ghost:”