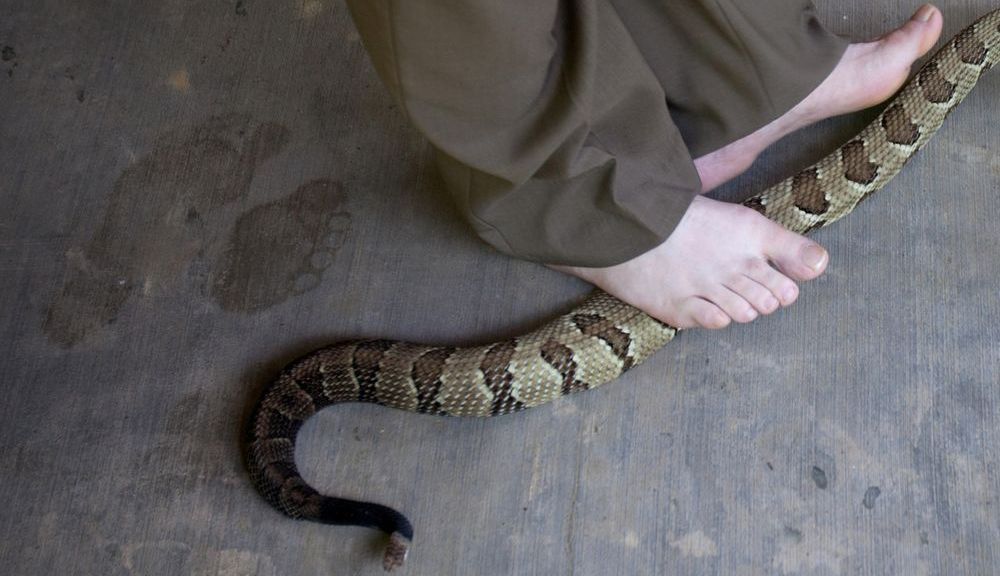 KEY SCRIPTURE: Mark 16:18 “They shall take up serpents; and if they drink any deadly thing, it shall not hurt them”

The following incident occurred at a camp meeting of a particular denomination. As these brethren began to gather at the convention grounds, some of them began to feel ill. Soon about twenty or thirty of them were very ill, so they began praying for one another.

As they prayed, God revealed to them that the water in one of the hotels was poisoned. They, therefore, told the rest of the people not to drink water from a particular tank. God healed every one of those who fell ill.

The brethren took the remaining water to a local laboratory. The laboratory attendants told them there was enough poison in the water to kill a regiment of men. It was known that this group of people believed in miracles and healings as well as the scripture that said “if believers were to take deadly thing, it would not hurt them”. Somebody wished to prove them wrong and so tried to play a deadly trick and have a laugh at them.

God’s word works. These days one cannot guarantee that what he/she may be consuming is dangerous or not. We have to apply this scripture, In the name of Jesus if there is anything deadly or poisonous about what we eat or drink no evil would befall us.

Heavenly father according to your word no poisonous material would have an impact on me if I accidentally take it into my body, in the name of Jesus!!!

THOUGHT: TRUST IN GOD’S POWER OF IMMUNITY TO PRESERVE YOU FROM POISONOUS SUBSTANCES.

Exodus 23:25 “and ye shall serve the LORD your God, and he shall bless thy bread, and thy water; and I will take sickness away from the midst of thee”.

Luke 10:19 “Behold, I give unto you power to tread on serpents and scorpions, and over all the power of the enemy: and nothing shall by any means hurt you”.