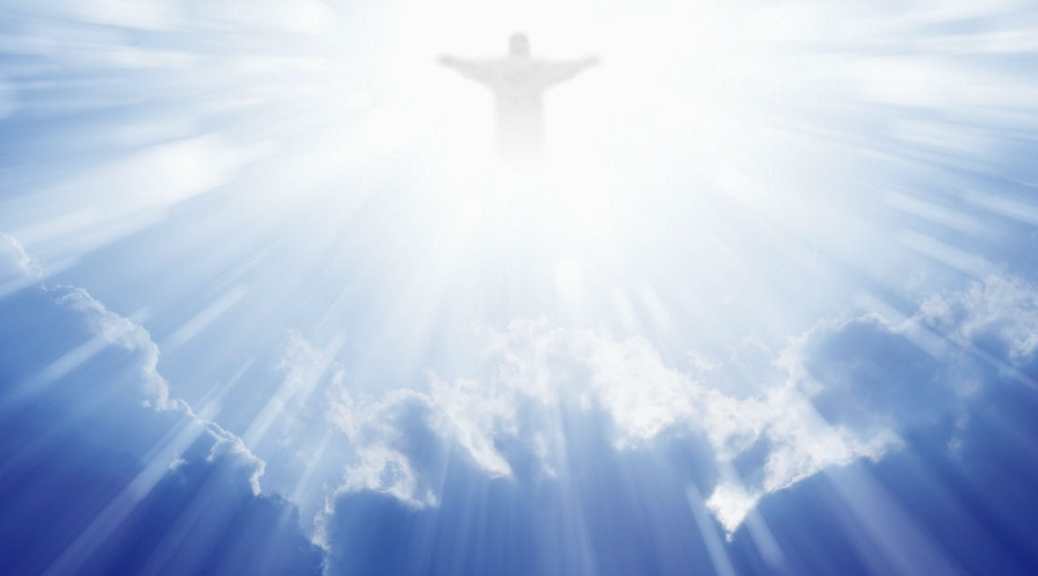 Glory is beauty, splendour, exaltation, honour, to be above and many more. The intention of our Lord Jesus is to bring men into glory or glorification. When man was created in the beginning, God placed him over all His creation. This was a glorified state. Man was glorified from the beginning, yet sin dethroned him, and the serpent assumed that exalted state. The serpent became the God of the world. 2 Corinth 4:4. The Lord came with a mind to lift men from the dust of sin, and place him, not just over the earth, but where He sits and remains glorified forever.

The process of salvation, was not the end of God’s plan for mankind. It was a means to the end. We see this in our key scripture. It said, the Lord predestinate those He knew, and then, called them to respond to His saving power. As they responded and believed in Jesus, He justified them, or made them righteous. Those that have been made righteous He has also glorified. This is a place of enthronement. Please is demonstrated in our seating with the master at the right hand of the Father. Eph 1:21, in comparison to Eph 2:6 means we are seated far above all Principalities, powers, dominion and every other throne. There is another glory which would be revealed at the close of History, yet, we are presently glorified. In John 17;24, the Lord prayed that, those of us who are born again will be at where he is presently.  We are glorified with Him.

We said from the beginning that, the glory is beauty, splendour, honour, exaltation and also weighty. All these adjectives reveal people of significance and impact. Our lives must be very impactful. God our father desires that His glory fill the whole earth, through His children. Jesus said unless a grain of wheat falls to the ground and dies, it abides alone, but if it dies it would multiply. THE BRIDGE BETWEEN OUR PRESENT GLORIFICATION, AND MANIFESTATION IS TO DIE AS A SEED.

My Lord Jesus, came to lift me from the dust of sin to His glorious position at the Father’s right hand. I am honoured, blessed and endued with glory. I offer my life as a seed to truly show forth this glory, in order to fulfill the Father’s desire of filling the earth, with His glory.

THOUGHT: HE GLORIFIED US TO GLORIFY HIS NAME

John 12:24 KJV “Verily, verily, I say unto you, Except a corn of wheat fall into the ground and die, it abideth alone: but if it die, it bringeth forth much fruit.”