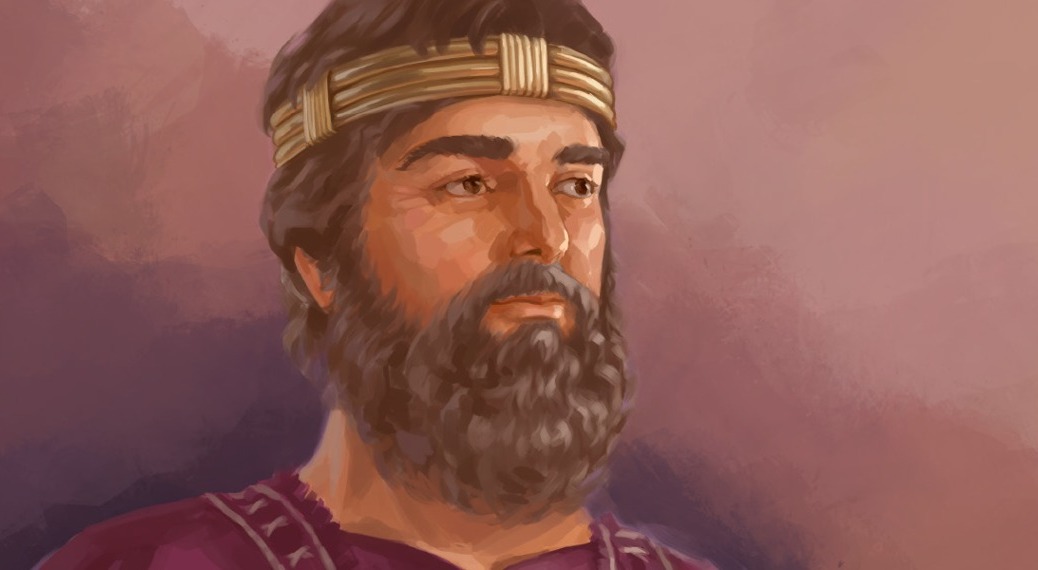 We now take a look at the life of David, the shepherd boy who became king.

The lifetime of David before the prophet Samuel anointed him to become the next king after Saul is not clearly stated in the scriptures. We can in any case make certain deductions from some events that took place in his life.

When the Spirit of the Lord left king Saul, an evil spirit took over his soul and tormented him. His counsellors suggested that he gets someone who was skilled at playing the harp. One of them made the following remarks about David.1Sa 16:18 KJV “Then answered one of the servants, and said, Behold, I have seen a son of Jesse the Bethlehemite, that is cunning in playing, and a mighty valiant man, and a man of war, and prudent in matters, and a comely person, and the LORD is with him.” I believe David started playing the harp far before Samuel anointed him. I believe he started making psalms or songs before he was anointed. This implies David started loving and pursuing God before Samuel anointed him.

The Lord also made the following remarks about David.

Act 13:22 KJV” And when he had removed him, he raised up unto them David to be their king; to whom also he gave testimony, and said, I have found David the son of Jesse, a man after mine own heart, which shall fulfil all my will.” David was a man after God’s heart who had a very intimate fellowship with God. In David’s case, there was no person he was following like Elisha followed Elijah, but he was a pursuer of God. He spent moments worshipping and loving the Lord God. God said this man will do what pleases me. David was a true worshipper of the Lord. David operated as a king, prophet, and in some cases, a priest. He had a very unique ministry.

When David came into the limelight, he always sorts the will of God before taking any step. HE knew God for himself. He was not going after Prophet Samuel to tell him about God’s mind. He had a personal relationship with the Lord. 1 Sam 23:2 ” Therefore David enquired of the LORD, saying, Shall I go and smite these Philistines? And the LORD said unto David, Go, and smite the Philistines, and save Keilah.” We see a number of instances that David enquired of the counsel of the Lord before embarking on any venture. God found him, a man with a ready heart to please Him in every way.

God always anoints those whose lives are yielded to Him. Those who place God’s interest first. Do you want to experience that special grace of God, then express true love for God. John 14:21 KJV “He that hath my commandments, and keepeth them, he it is that loveth me: and he that loveth me shall be loved of my Father, and I will love him and will manifest myself to him.”

Father, I pray that your Spirit stirs your people’s hearts to pursue you in all diligence. That they may know you in a more intimate way, serving you wholeheartedly. May their hearts place you before everyone or thing.

THOUGHT: GOD ANOINTS THOSE WHO PURSUE HIM.

1Co 2:9 KJV “But as it is written, Eye hath not seen, nor ear heard, neither have entered into the heart of man, the things which God hath prepared for them that love him.”

Psa 63:1 KJV” A Psalm of David, when he was in the wilderness of Judah. O God, thou art my God; early will I seek thee: my soul thirsteth for thee, my flesh longeth for thee in a dry and thirsty land, where no water is; To see thy power and thy glory, so as I have seen thee in the sanctuary.”